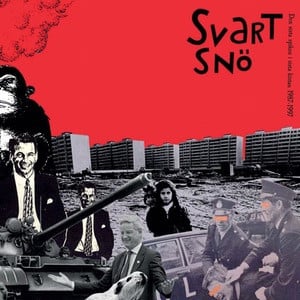 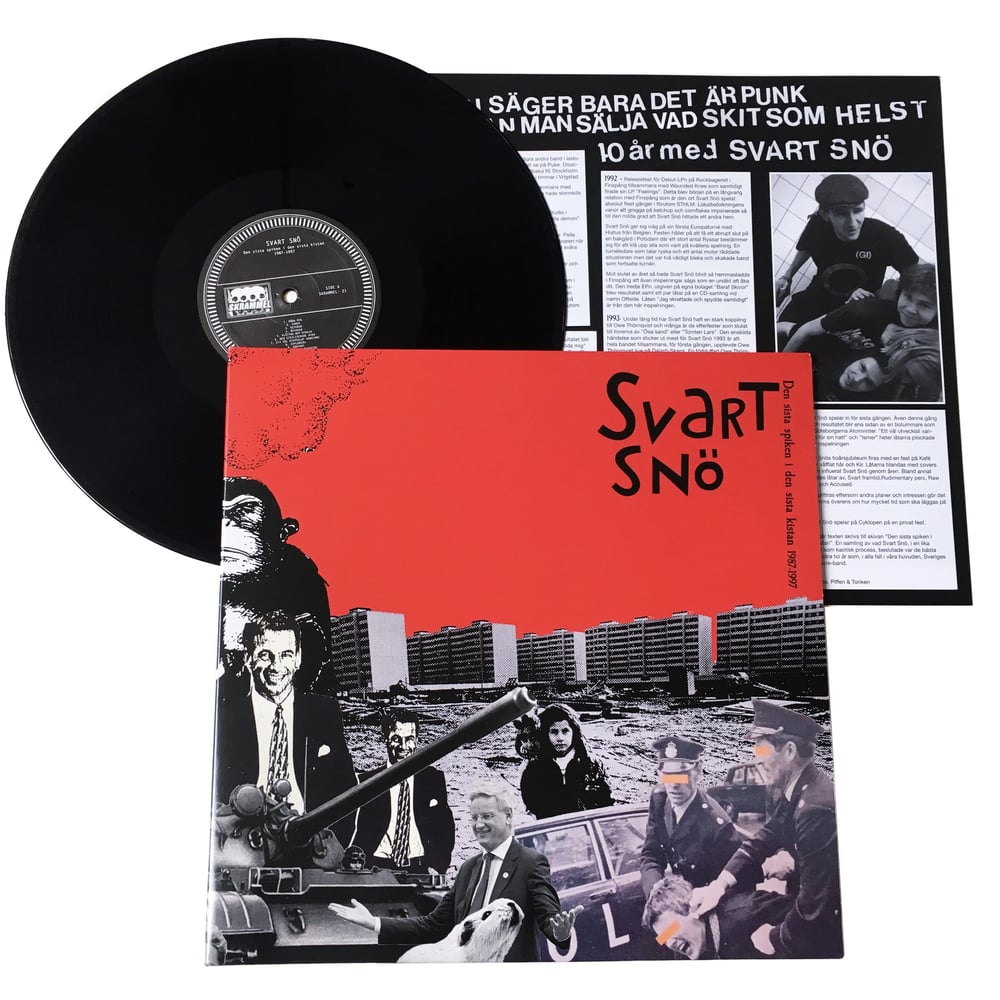 Finally, almost two decades after their demise - here it is, the ultimate and only Svart Snö compilation. The Last Nail in the Last Coffin, as the Swedish title reads, is a long overdue production for all those who were too young when the band was around, while it can serve as the finest best-of record for the rest of us. This album presents the band's development all the way from their raw and straightforward first demo in 1988 up to their much more well-produced swansong eight years later.

Svart Snö broke through the boredom of their Stockholm suburbs in 1987, at a time when the punk scene in Swedens capital city really needed just them. They came around bringing an injection of anger, energy and fastness that bore testimony of local predeccesors - bands such as Agoni, Mob 47 and Crudity - but Svart Snö also managed to add their own flavour of less predictable hardcore punk into their potion. This at a time when most punk bands in Stockholm either did their best to recapture the more poppier sounds of 1977 or were heading toward the speed- and deathmetal cage.

Over the years Svart Snö managed to keep evolving musically, sometimes blending their roots in solid hardcore with a dirty rock'n'roll-ish sound. Always melodic in their own brand of rowdiness, Svart Snö weren't interested in just copying other bands, neither musically nor lyric-wise - where they managed to put across their political messages with an often humorous twist.

Long awaited, now finally ready for your ears. This is Svart Snö's finest hour (or 47 minutes, to be precise). Digitally remastered at Communichaos Media Clay Station - 20 songs alive and kicking from the coffin - selected by the band members themselves from all of their releases and compilation records 1988-1987, plus two previously unreleased tracks.