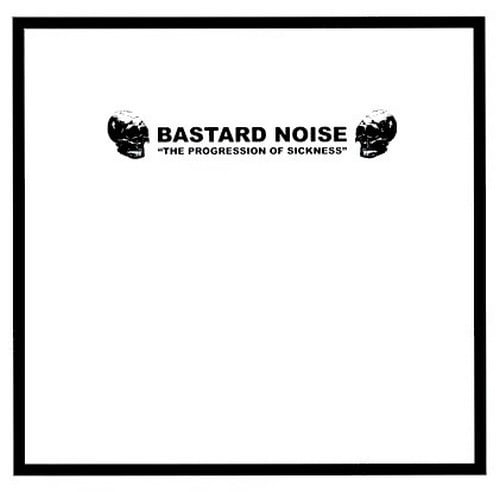 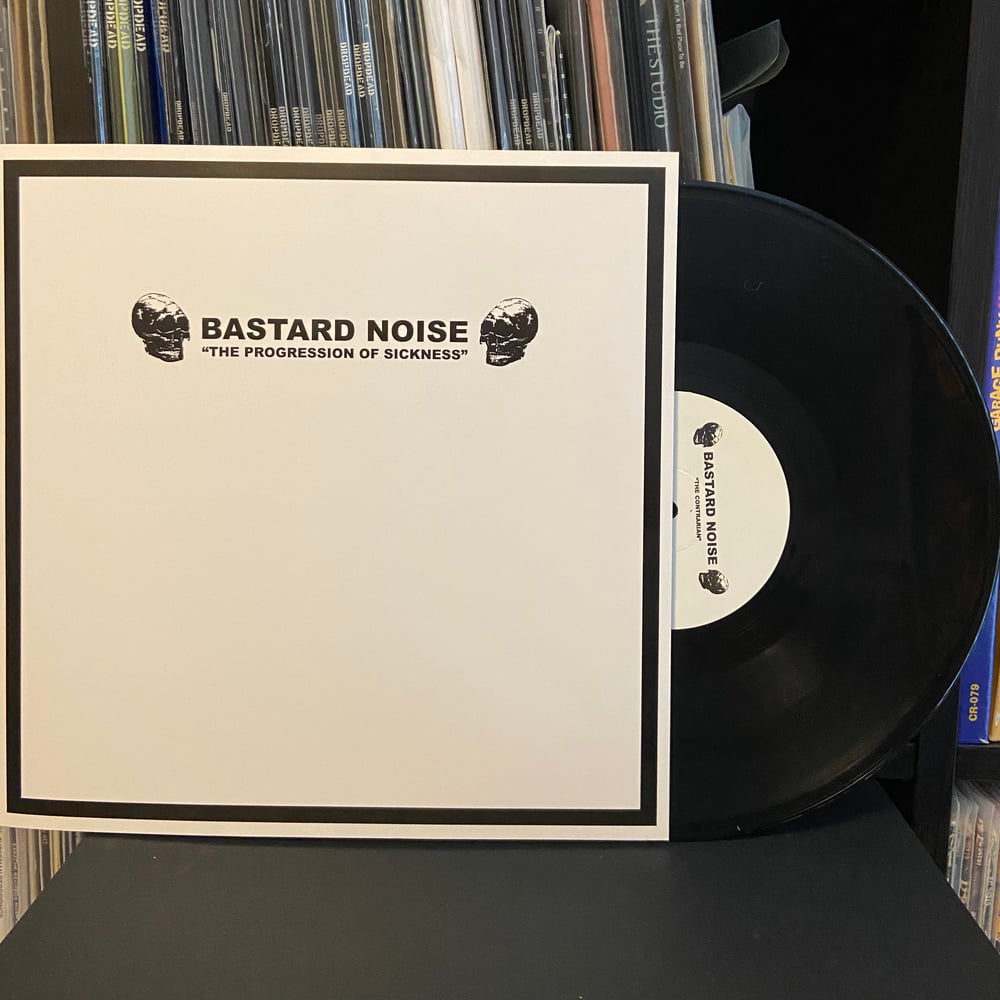 Bastard Noise has unleashed its brand new line-up (with drummer Jesse Appelhans formerly of San Diego, California's master instrumental unit Upsilon Acrux) and is proud to announce the Deep Six Records release of The Progression of Sickness 10 inch EP. This 45 rpm "weapons warehouse" slab of vinyl features two brand new exclusive songs in nearly 14 minutes of playing time. The sound has been more perfected on all levels and the contributions by each member (Appelhans/Artz/Wood) push the proverbial skull envelope to the sound hilt. Recorded and produced once again by trusted master Michael Rozon (Rogue Astronaut, The Red List, A Culture of Monsters, and Skulldozer), The Progression of Sickness will prove to all skull servants that the evolution of THE SKULL is a fury to behold. Pummeling drums, massive FOUR STEEL GIRDER walls, the sickest vocals ever by Artz and Wood and etherial, electronic frequencies make The Progression of Sickness a mandatory release for all who demand the highest standards in power!!!