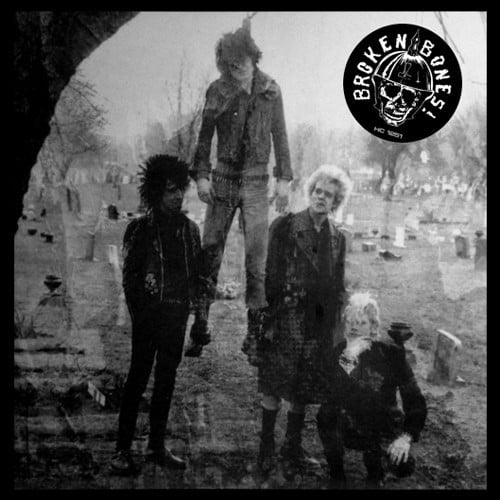 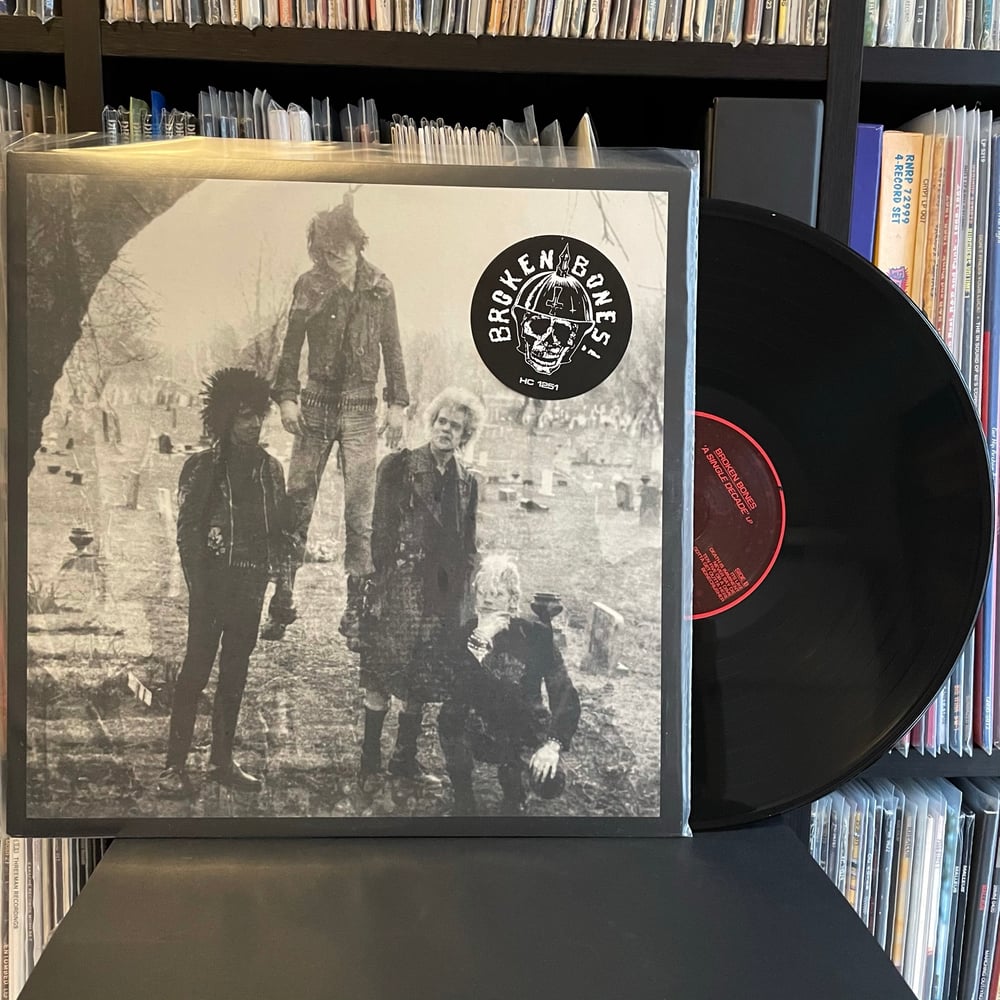 Essential LP anthology of this UK punk bands EP tracks. Made to be played loud.

Broken Bones formed after several members left Discharge. They had a similar sound, and like Discharge moved in a more metal direction over the next few years. Broken Bones quickly moved to the front rank of the then UK hardcore punk scene. Broken Bones mixed the raw drive of early hardcore punk with the power of metal to move into the forefront of the then burgeoning Crossover scene. This LP compiles the bands best tracks from their 1980's singles.
What you get is some the very best of this bands material, their first two 7"s, and the seminal 12" eps. This band has been one of my favorites since the 80's.
Over 30 years later, this material is still raging hard.

Tracklist
A1 Decapitated
A2 Problem
A3 Liquidated Brains
A4 Crucifix
A5 Fight The Good Fight
A6 I.O.U.
A7 Seeing Through My Eyes
A8 Point Of Agony
A9 Decapitated Pt.2
B1 It's Like
B2 Death Is Imminent
B3 Never Say Die
B4 Ten Five Or A Dime
B5 Gotta Get Outta Here
B6 Bonecrusher