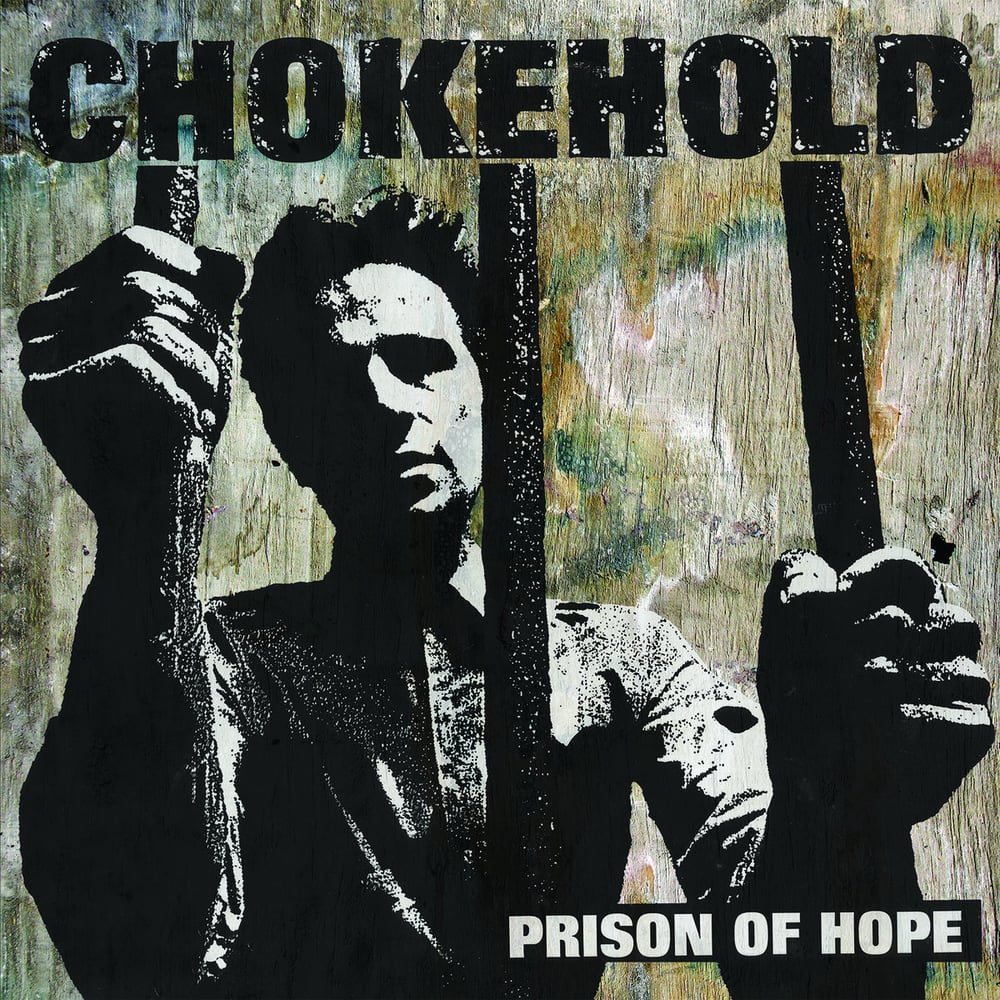 CHOKEHOLD initially formed in 1991 as a straight-edge hardcore band. Over their brief yet prolific existence, the band evolved into one of most outspoken political bands of the 90’s underground scene: tackling topics as veganism, gay rights, sexism, institutionalized racism and police violence years before it became commonplace in the modern hardcore scene.

This is the definitive edition of CHOKEHOLD’s legendary 1993 debut LP ‘Prison Of Hope’ which also includes the ‘Instilled’ EP from 1994 as bonus tracks. All audio has been completely restored (IE: the missing bass intro on ‘Turn The Page’) and re-mastered.