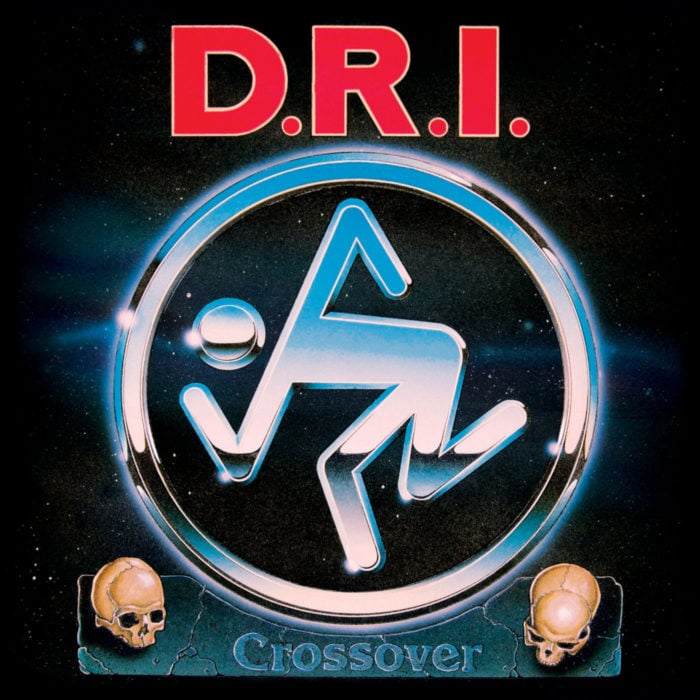 Genre and era defining album: Crossover was the meeting point of metal and punk when it came out. Still holds up 100% today!

Remastered reissue on 150gram black with with printed inner sleeve.

What do you do after you put out two classic hardcore albums and have started to tour all over the world? If your D.R.I. you expand on your metal roots and put out 'Crossover'. This was the album that fully cemented metal and hardcore together to form a new style. This album would open up D.R.I. to a whole new crowd and help them merge the two scene's of metal and hardcore/punk together. All these years later were proud to reissue this classic album. We had it remastered by the original producer/ engineer Bill Metoyer.