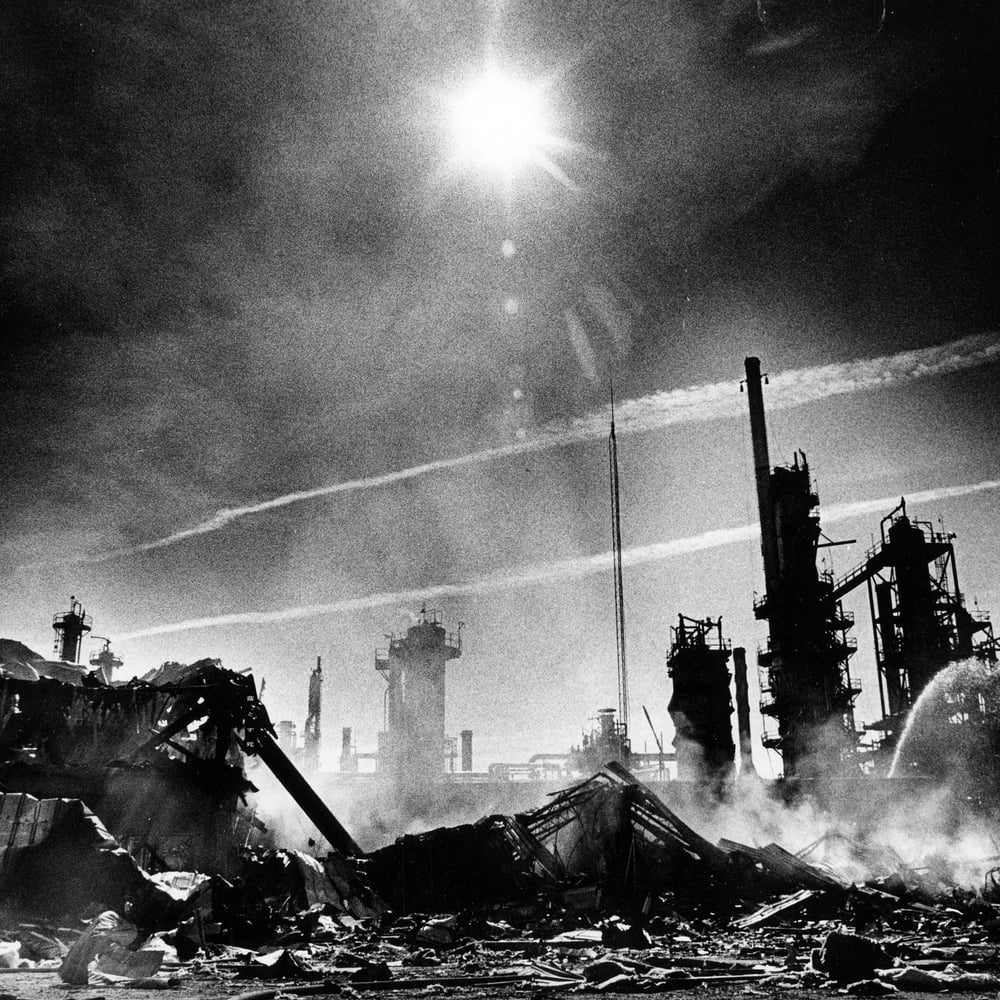 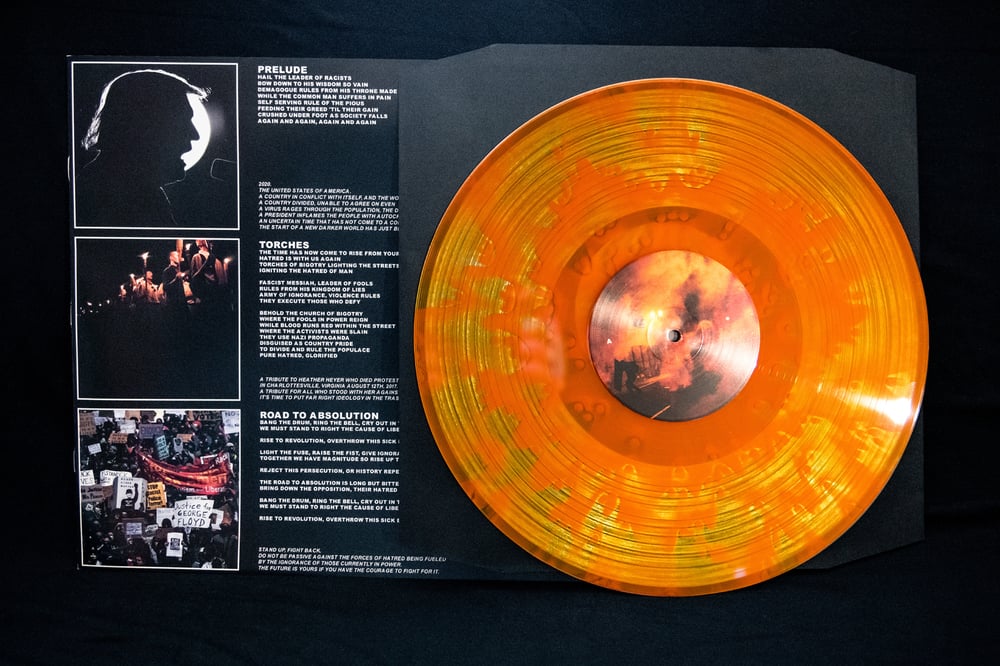 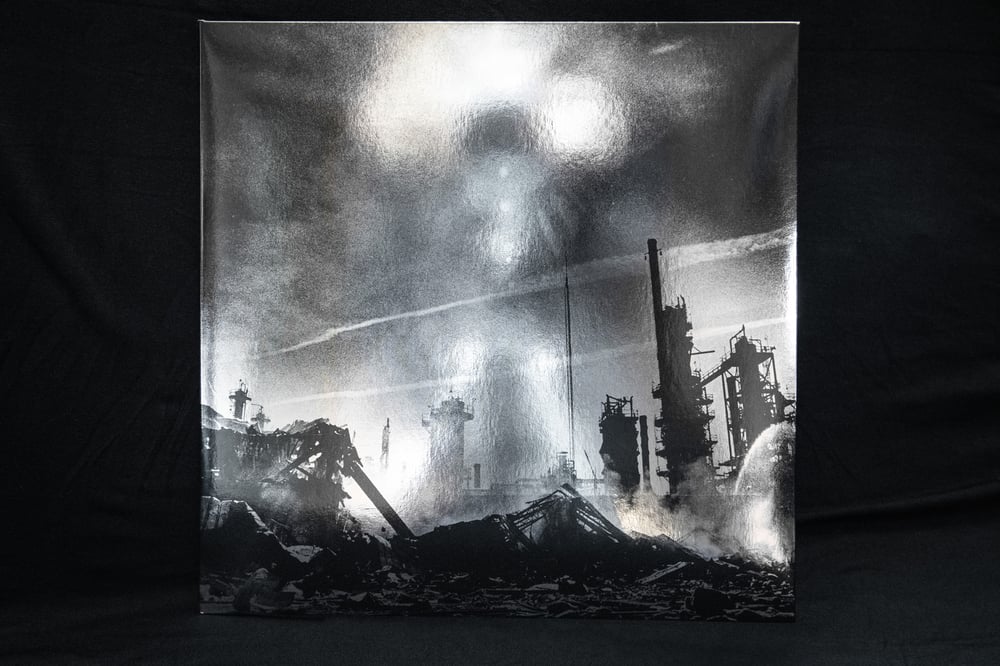 Their long awaited third album, recorded by Kurt Ballou and Zach Weeks at God City and mastered by Brad Boatright at Audiosiege. Musically, the third Dropdead album is a bit different from previous recordings, style-wise and vocally, with the latter being delivered so the words have an impact more so than just raw screaming. With 23 songs in 24 minutes, the songs themselves vary much more in tempo and style, but ultimately, it's a Dropdead record that makes sense in 2020. Lyrically, this record is relevant to the times we live in, focused on the alarming state of the world, the disturbing rise of right-wing extremism, animal abuse, and the continued social failures of humankind. "These are dark times we find ourselves living in," says the band, "and this is how we vent our frustration and anger in a positive way."

Track List:
Prelude
Torches
Road To Absolution
Only Victims
Warfare State
Corrupt
On Your Knees
Vultures
The Black Mask
Ashes
Book Of hate
Flesh And Blood
Stoking The Flame
Bodies
Hatred Burning
Nothing Remains
Abattoir Of Pain
Stripped By The Knife
Hail To The Emperor
Before The Fall
United States Of Corruption
Will You Fight?
The Future Is Yours