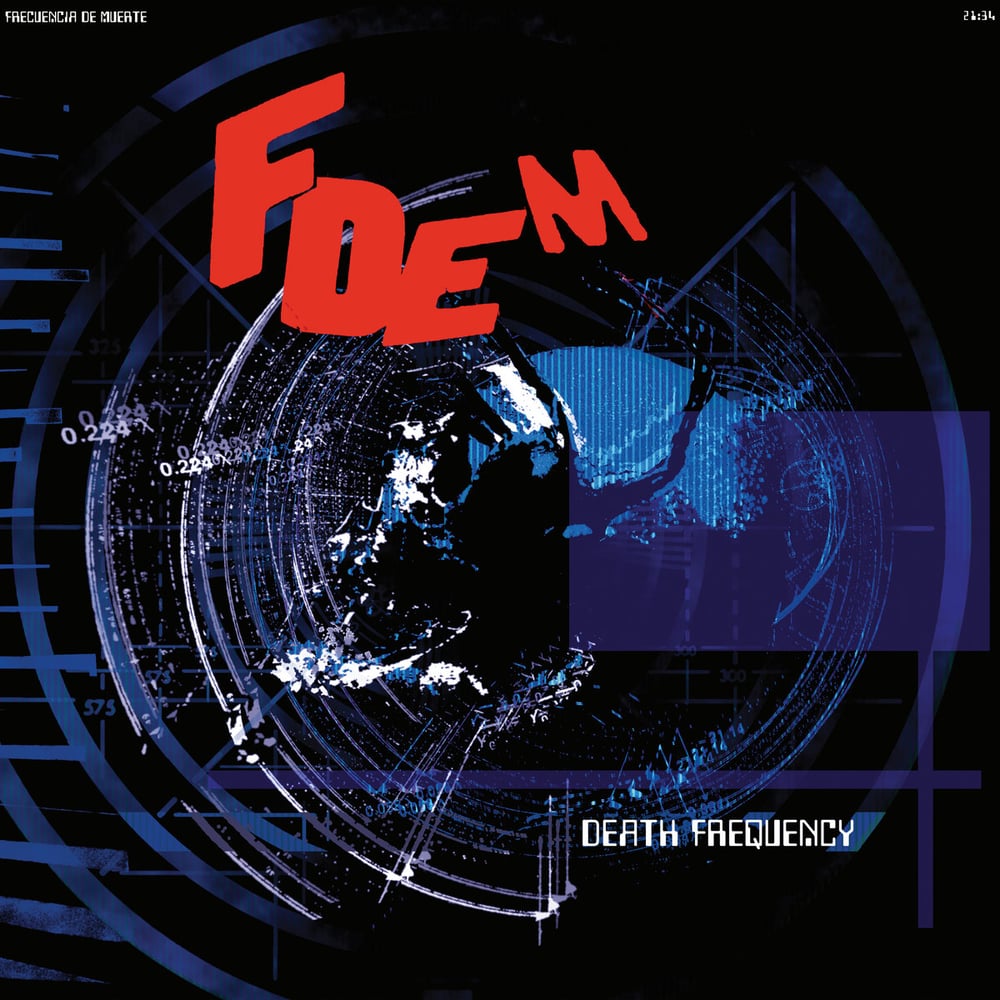 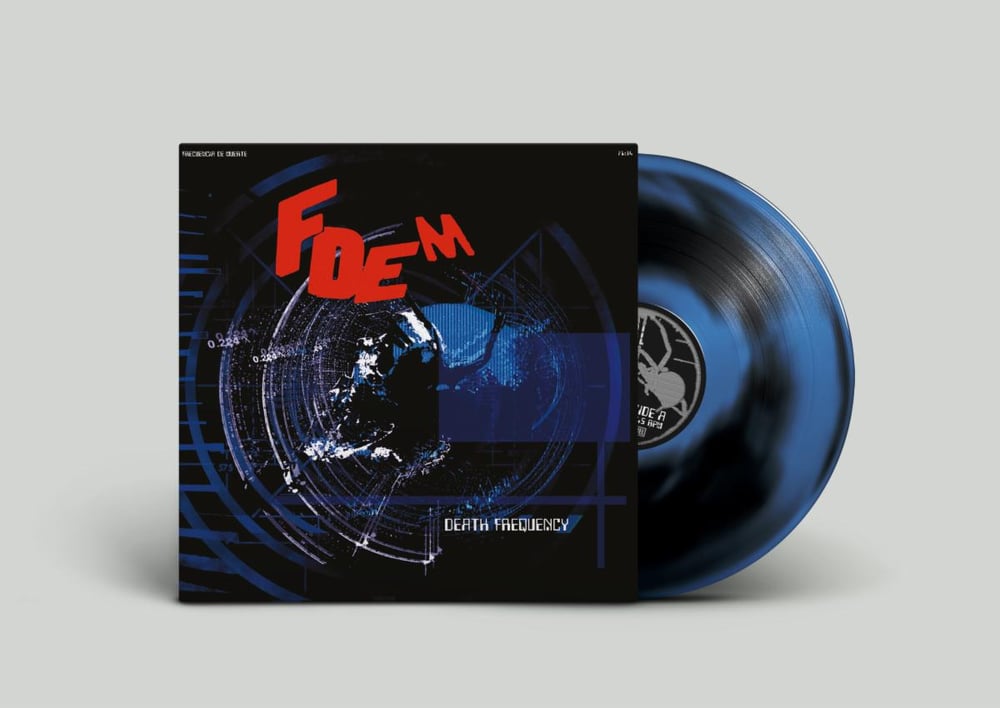 It's good to be working with Brad Boatright and FDeM on their first LP release. Been a number of years since he has been on the playing side of the line - instead of making everyone's recordings sound awesome via Audiosiege for mastering and recording in Portland. Nice to hear him back with a guitar strapped on and tearing up some hardcore punk.

Frecuencia De Muerte (FDeM) formed in late 2017 in Protland OR. The band has Eduardo Agostocrates (Terokal) on vocals, Jeff Carlisle (Aütocracy) on bass, Brad Boatright (From Ashes Rise) on guitar and Ian Makau (Lowered, Dödläge) on drums. In 2018 they released a four song 7" EP that featured Manny from Peligro Social on 2nd guitar. A few months after his departure they entered the historic Falcon/Audiosiege complex to begin recording their debut LP titled "Death Frequency". A slight departure from the raw, reverb-drenched sound of the EP. "Death Frequecny" features seven songs of hardcore punk played by four hardcore punk lifers with lyrics in Spanish leading the battle cry.