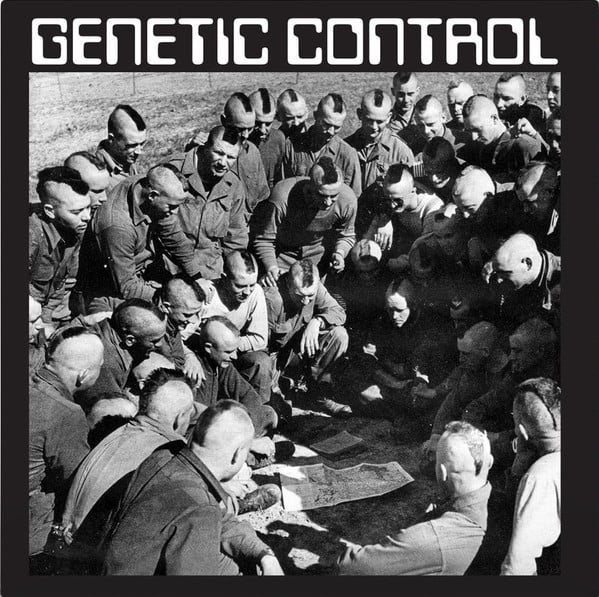 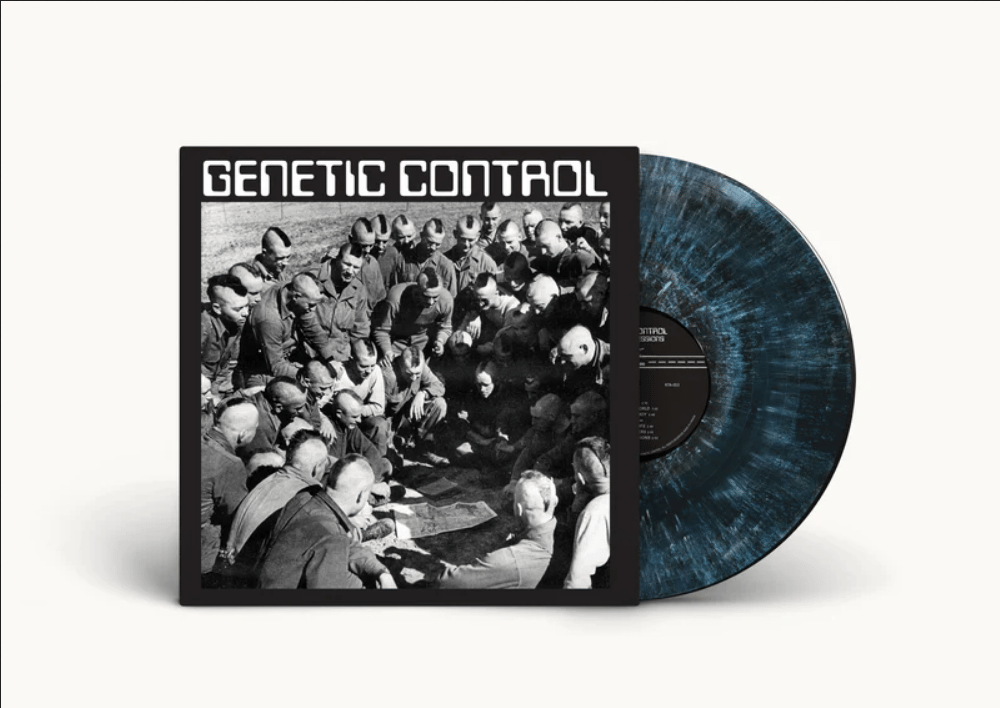 Genetic Control began in 1983. The name "Genetic Control" was taken from a lyric from the song "Get 'em out by Friday", from the album Foxtrot by the band Genesis. The name was also influenced by George Orwell and Aldus Huxley. Genetic Control was an organization that was in charge of designing people in the future from Huxley's novel Brave New World. Influenced by Minor Threat and the Bad Brains, the band established itself in an old apartment block which also served as a rehearsal space for local bands. It was dubbed the BBC (for Bleury Beach Club), which gave birth to the 1980s Montreal hardcore scene. The band first released the song "Suburban Life" on the Primitive Air-Raid compilation album on Psyche Industry Records in 1984.

They wanted to record an album in 1984, but they did not have sufficient funds, and settled for a single release. "First Impressions" was released on Generic Records, and only 500 copies were pressed. Singer Mike Price recorded while on crutches, after he was hurt in the mosh pit during one of their first shows. They also recorded an album in 1985, but there were no master tapes made, as the band opted instead for just a cassette recording, as they could not afford to pay for the multi-track tape, a decision the band and many fans have regretted over the years.

In the following years, their single, which was already very rare, became one of the most sought after collectibles by punk rock record collectors all around the world.