MAN IS THE BASTARD "Abundance Of Guns" 10" LP 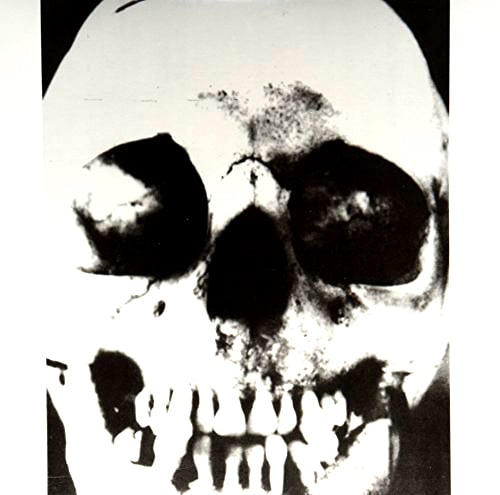 MAN IS THE BASTARD "Abundance Of Guns" 10" LP

Reissued as a 10” 45 rpm for larger “skull fidelity”!!! Abundance Of Guns originally released by S.O.A. in Italy as a 7” e.p. in 1992 and then later reissued by WOOD of M.I.T.B. in early 1993 also as a 7” e.p. (with the bonus track “Regression To Birth”) has now been reborn in 10” format to “deliver the sonic mayhem” once again nearly 22 years later!!! Featuring the original MAN IS THE BASTARD line-up of Barnes/Connell/Kenyon/Wood and recorded at “The Headquarters” with master recording engineer Rob DeChaine (BRILLIANT NOISE), the fury of tracks like “The Iron Room”, “Slave To The Bean”, “Mocha Rebirth” and the title track are just a portion of the skull compositions that made Abundance Of Guns one of the most unique outfits in the underground music community. Full blown dual basses, guitar, noise generators, exemplary drumming and dual crisis-based vocals make this reissue a must have for any “skull servant”!