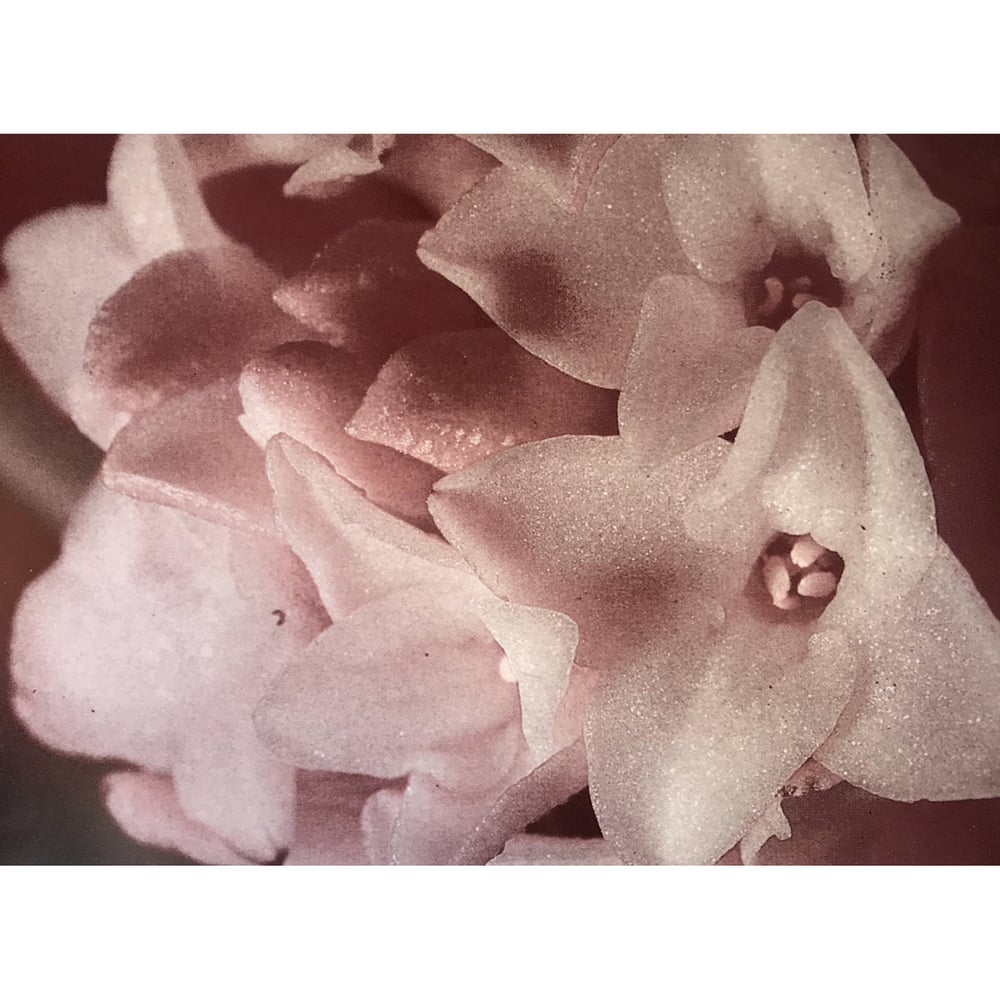 Absolutely incredible and visionary - not to mention an engrossing, challenging, and thrilling listen - Masonna Vs Bananamara vinyl reissue stands high among the most significant of the year, allowing us to witness where it all began for a hugely important artist’s lifelong commitment to an exploration of noise music. This beautiful pressing - issued as a deluxe vinyl edition of 299 copies - is the first ever reissue of this masterstroke of noise, faithfully reproducing every aspect of the original 1989 release on Vanilla Record. Truly stunning and historically monumental within the genre, it can’t be missed by any fan of Japanese experimental music and noise.