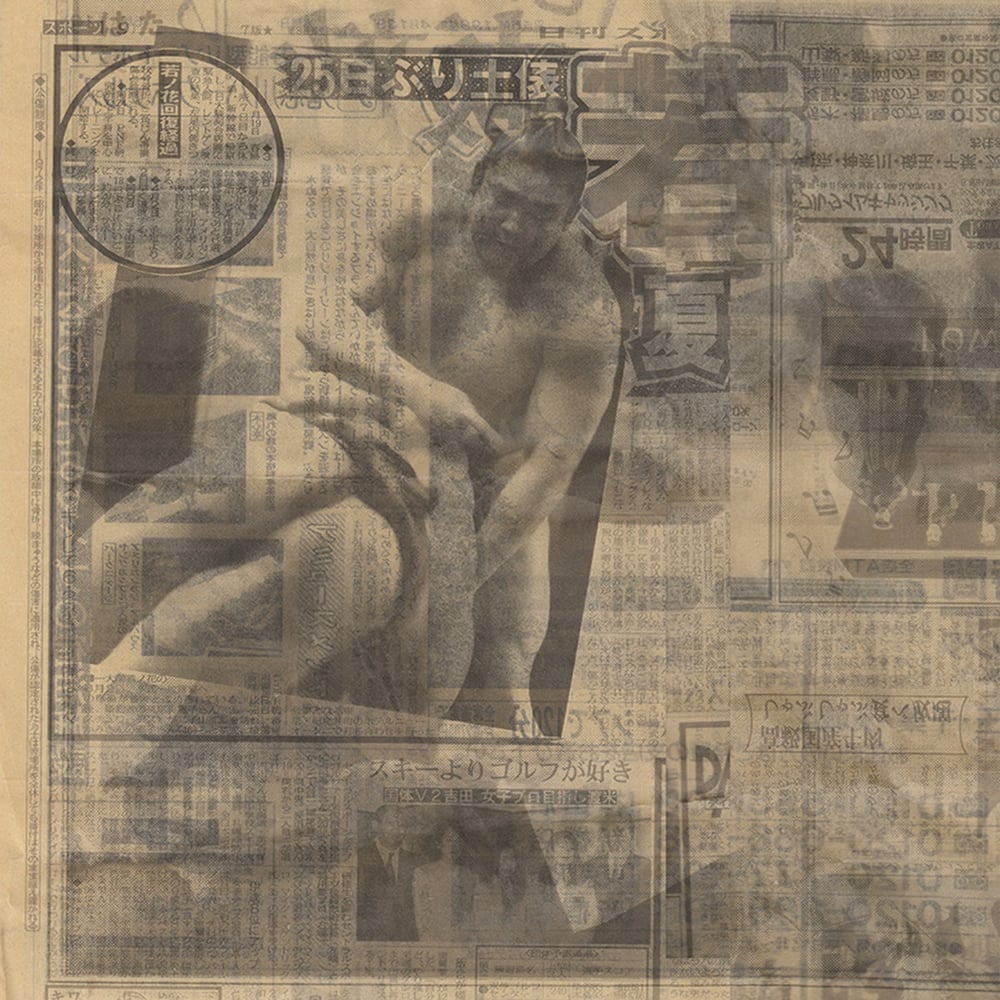 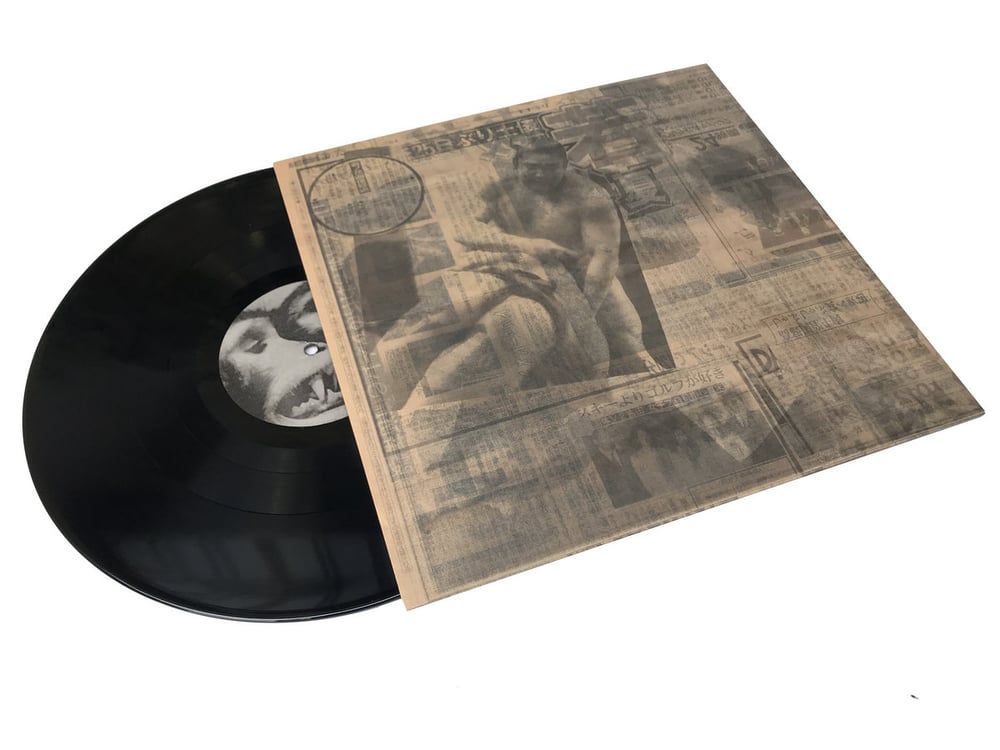 MSBR (Molten Salt Breeder Reactor), aka Koji Tano, was one of the most respected noise artists to arise from Japan's exciting noise/experimental music scene of the 1990s. Much of his material was self-released on his own label, the astounding MSBR Records, which was dedicated to the production of limited-edition releases with incredible artwork. MSBR present a music elaborated with previously chosen source of sounds, whose origins are either naturel or artificial, with use of Korg guitar synthesizer and some effects, working in analog sounds. Oscillating between grappling electro noise (as he describes his musical style) and pure noise, the really surprising quality of the sound research leads to a tremendous kind of noise-texture.
After his debut LP and a lathe cut seven-inch, Structured Suicide is third MSBR release and first on tape in amazing package as everything other release by artist. The long track that occupies the entire A side of the cassette and the first track of the B side of over a quarter of an hour, are filled with excellent harsh noise with strong influences of concrete and electroacoustic music, deep and calmer rumble and ambient effluence. Structured Suicide is a terrific undertaking into the wickedness of mechanized clatter as a foreboding, consuming pollution, the unrelenting and ever-building storm of machines slowly lulling the living into bleak states of masochistic artificiality. This is the classic sound of MSBR, which envelops you with its texture of noise scales, suffocating and enthralling, without an immediate impact, but which then, at its harshest, hits you with devastating force! The other two quite short tracks that close the album are less conventional and show how much the artist wants to experiment, without closing himself in a pre-packaged genre.
Vinyl comes in only 199 copies with cover that faithfully reproduces the style of original art work, with vinyl labels that replicates inlay tape card. An awesome artefact of early 1990s Japan noise music, resting at the borders of electroacoustic, Urashima’s long awaited, first ever vinyl reissue of Koji Tano’s epoch-making album, 'Structured Suicide', emerges 28 years later as a stunning testament to the importance of the creative expansion to which it belongs. Absolutely essential on every count!