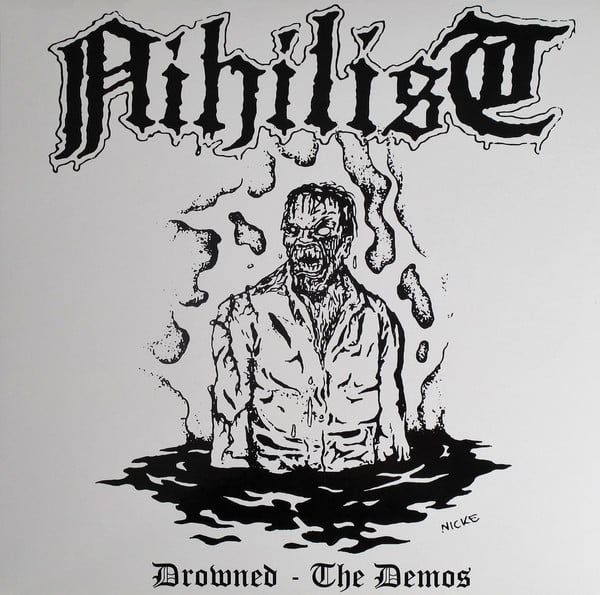 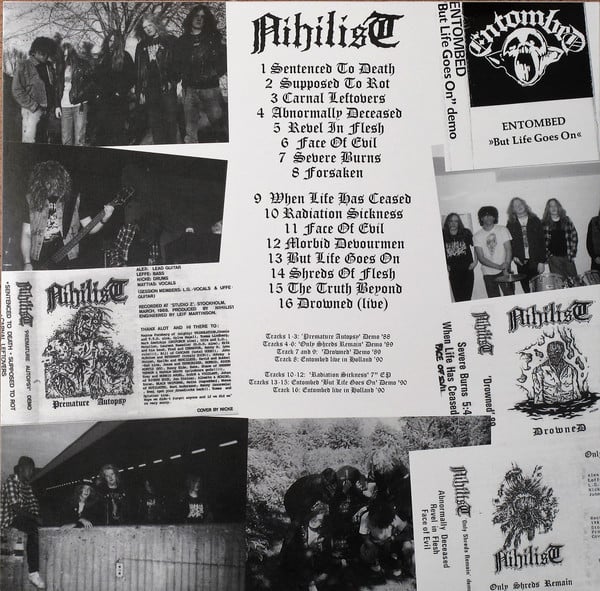 Excellent and essential listen, Swedish death metal at it's most raw and primitive. NIHILIST never recorded a full length, but you'll recognize these as early versions of tracks that appeared again when they reformed as ENTOMBED. I true building block of the legendary Swedish death metal scene.

Entombed Live In Holland 1990
A8 Forsaken

Nihilist "Drowned" Demo 1989
B1 When Life Has Ceased