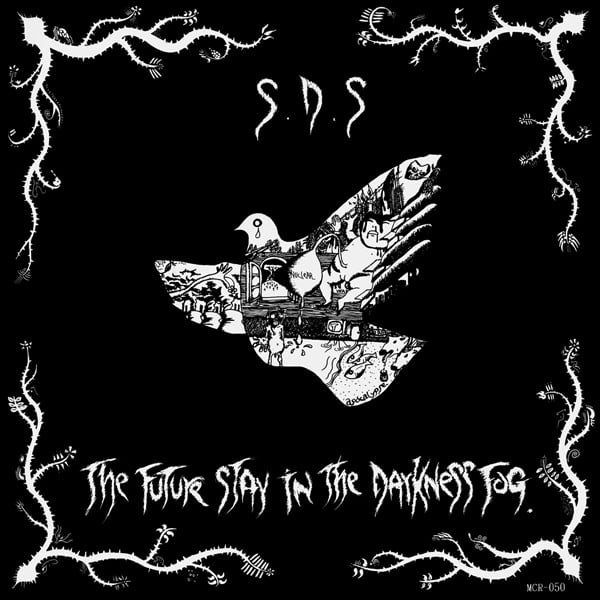 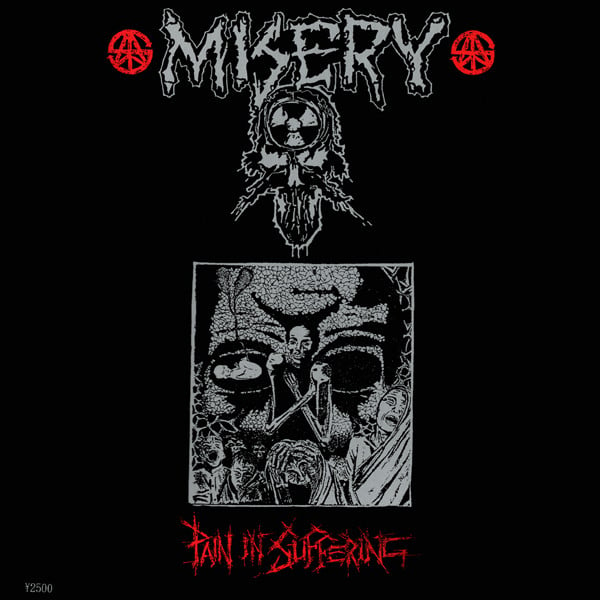 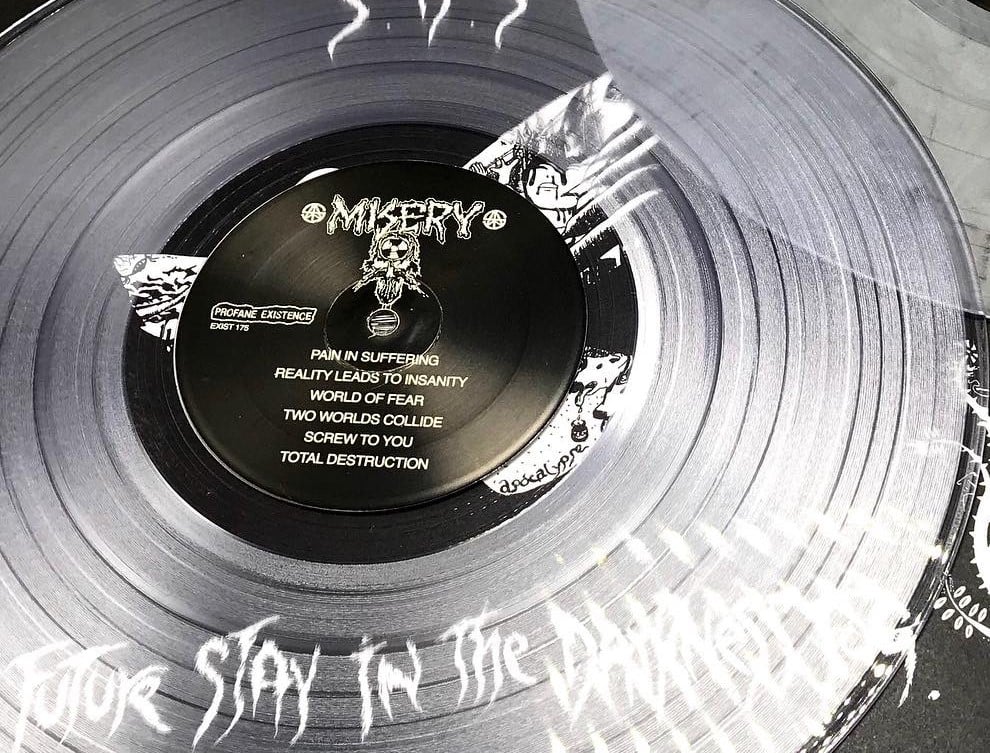 A doom tinged crusty metal punk masterpiece, MISERY and Societic Death Slaughter released this album in 1992 in Japan, long out of print but FINALLY remastered and reissued properly, this just crushes.

Authorized and released in cooperation with MISERY, S.D.S., & MCR Japan & Remastered by Jack Butcher at Enormous Door Studio it was to make one one the most rare and sought after crust records available once again.
Fuck the scavengers charging punks exuberant amounts of cash on ebay and discogs. Work was done meticulously with both bands and with Jack at Enormous door to bring you an updated version that kicks major audio ass while maintaining the original authenticity.