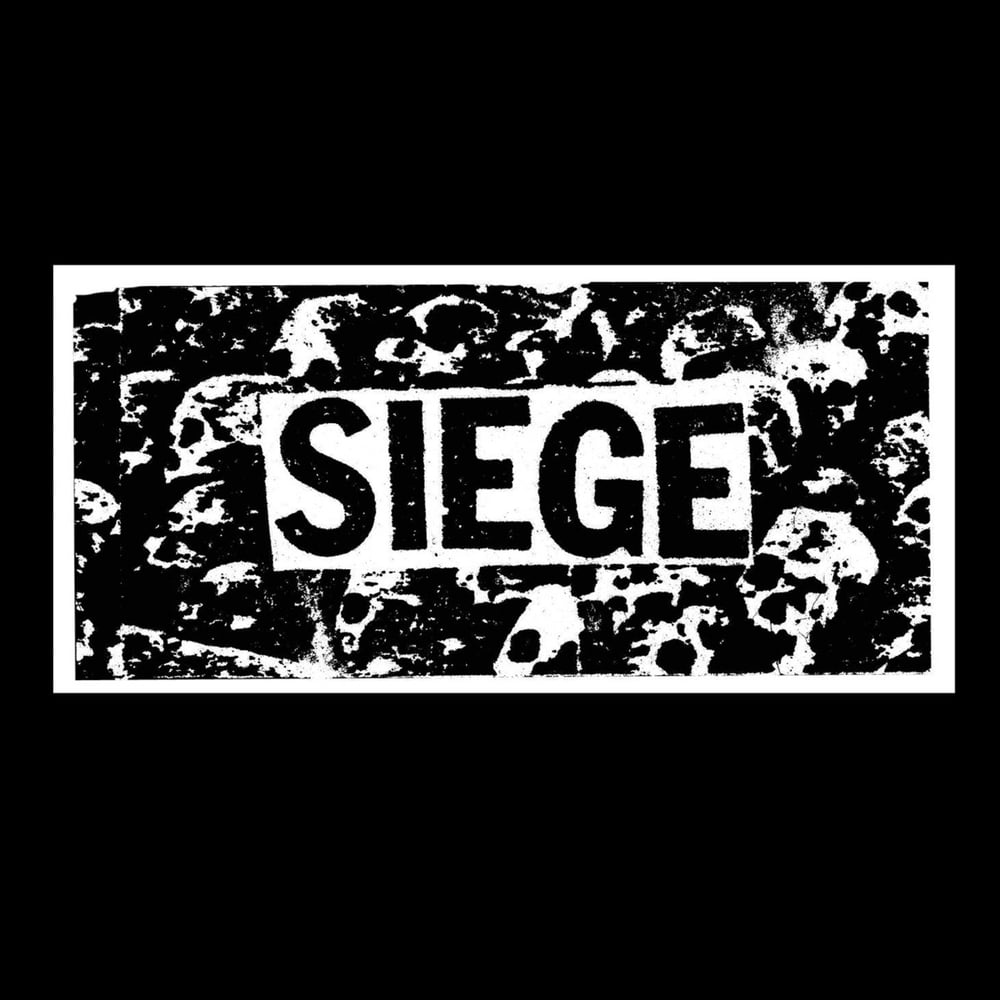 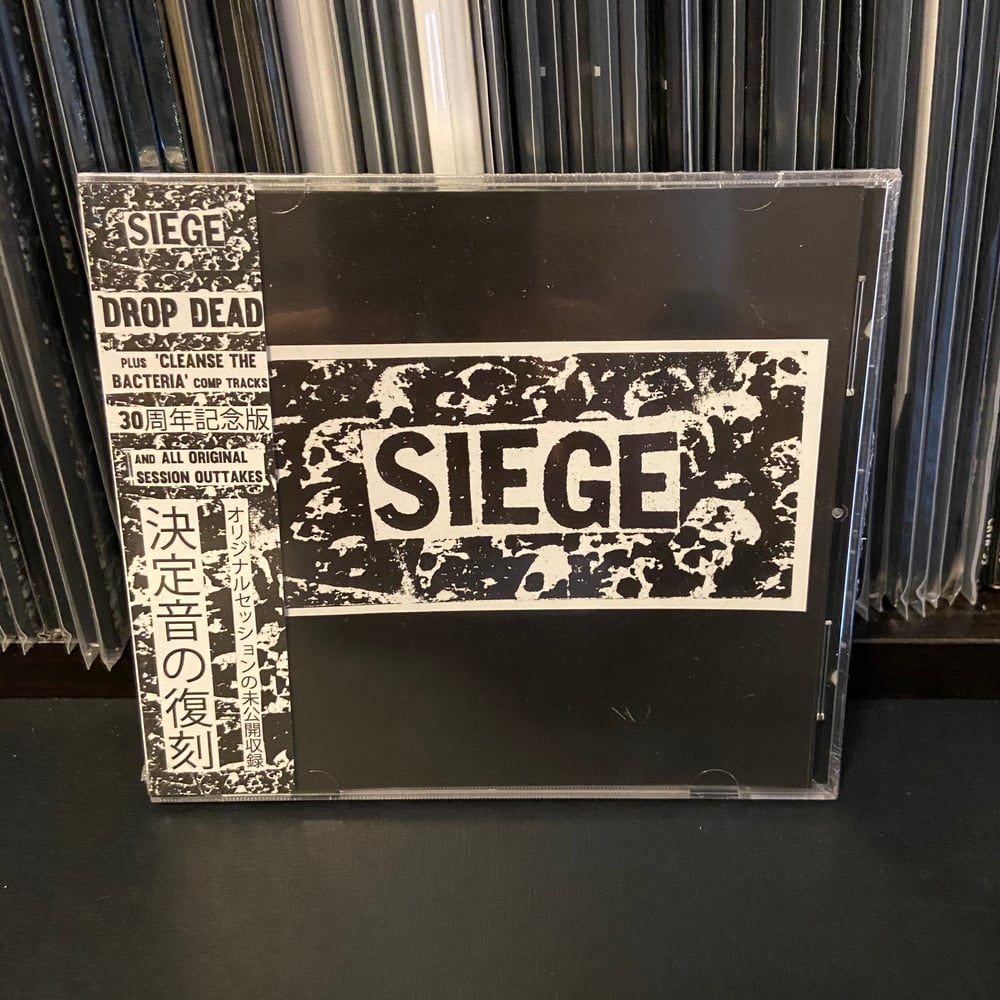 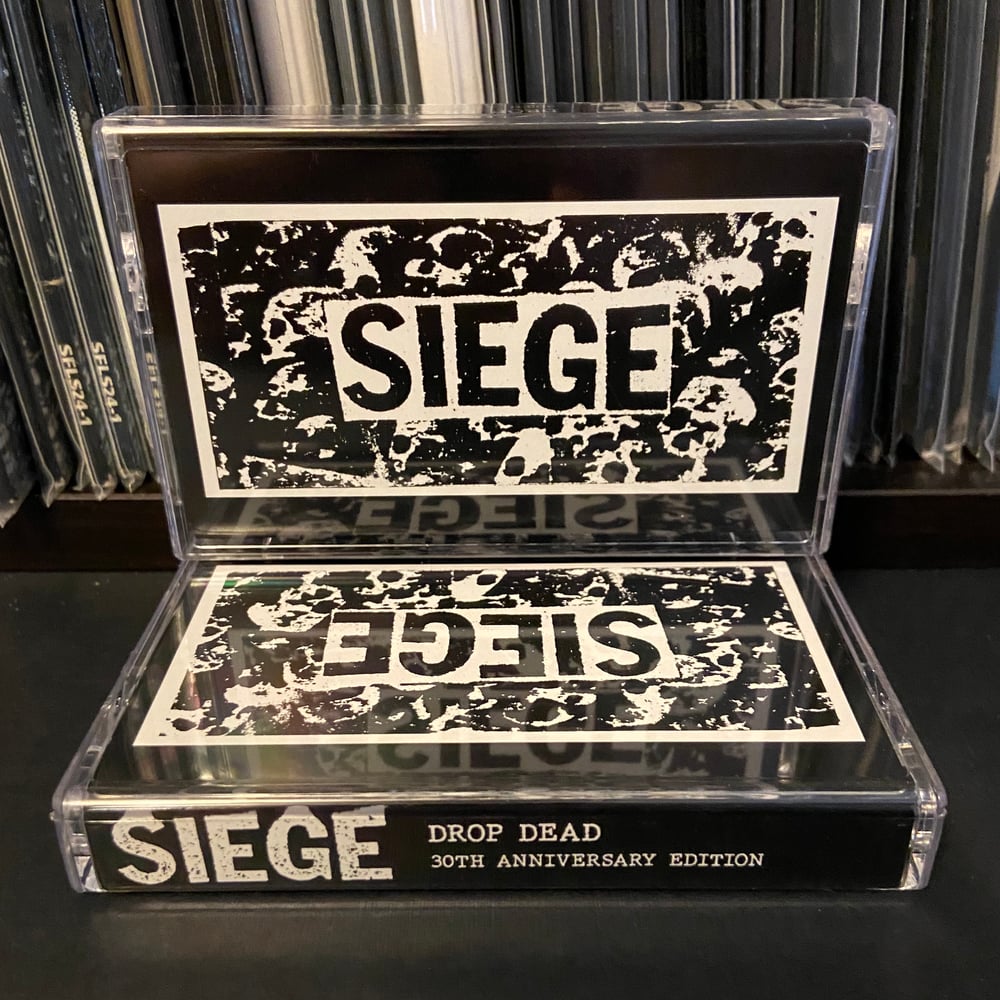 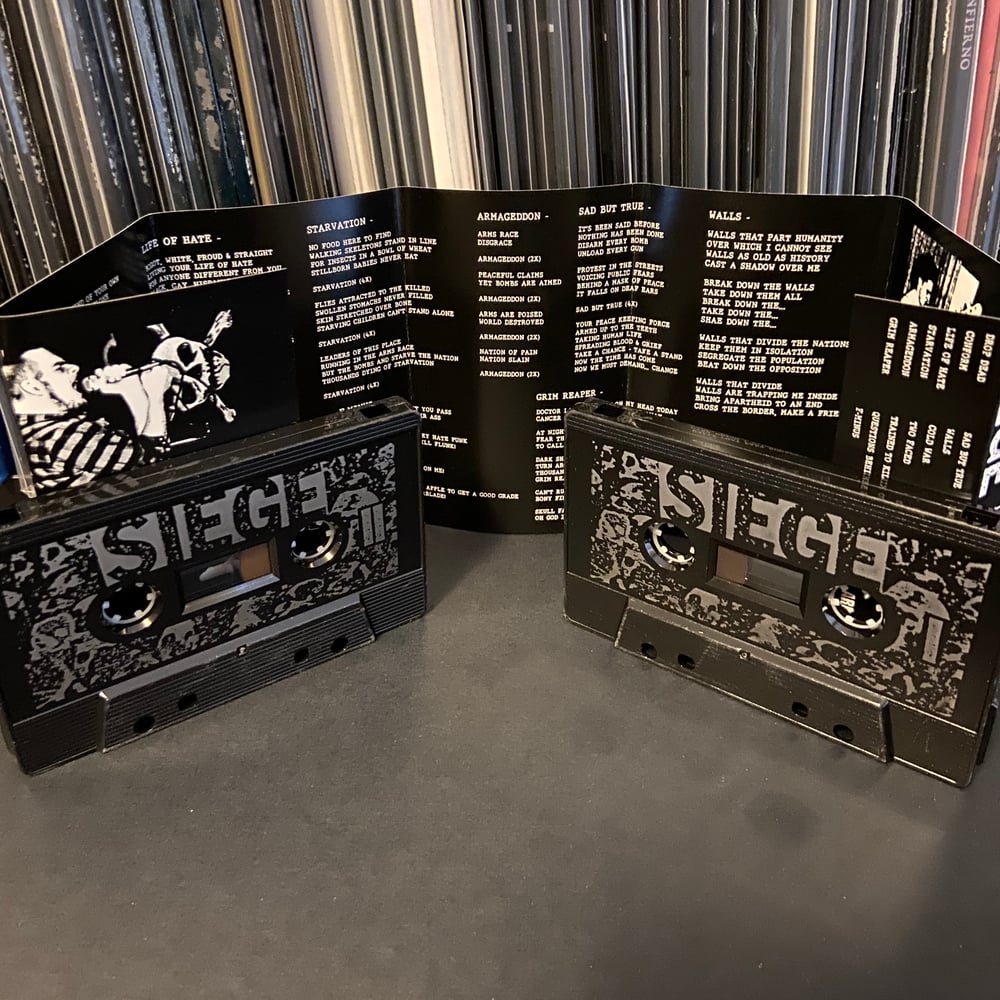 Restored definitive sound with all the original sessions’ outtakes. This edition features all four bonus tracks unearthed when the tapes were sent off for restoration, making this the most complete and definitive version of the release. Siege was an American hardcore punk band from Weymouth, Massachusetts. They were active in the 1980s Boston hardcore scene from 1983 to 1985, and reunited briefly in the early 1990s. Siege‘s unprecedented level of extreme hardcore punk was some of the fastest and heaviest of its time, incorporating lightning fast tempos, chord changes, vocal delivery, and blast beats into its style, thus setting the stage for the emerging grindcore scene. And though rather short-lived and little-known during their existence, subsequent musicians have cited the group as a profound influence, including the famous British grindcore band Napalm Death and the American hardcore band Dropdead, whose name was derived from the title of Siege‘s demo of the same name. An awesome document of SIEGE‘s Radiobeat recordings.