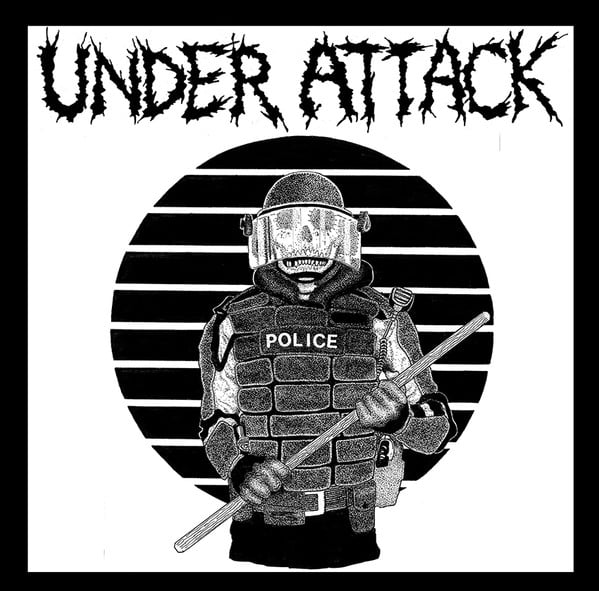 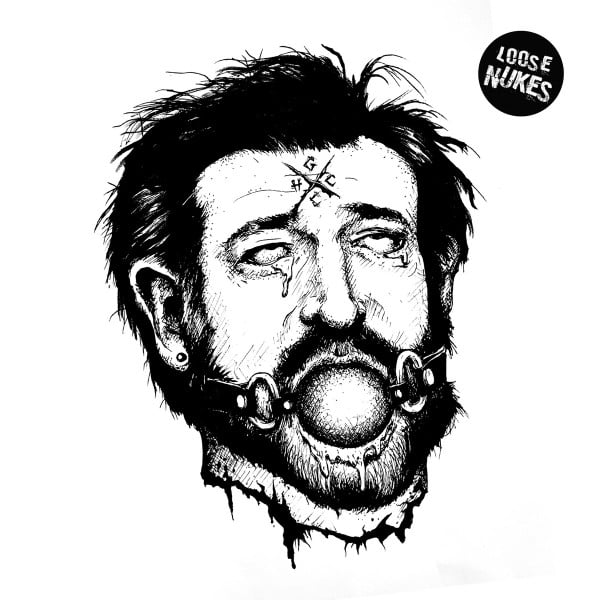 Ltd to 300 on black vinyl with insert

As a follow up to their full length LP titled Cult Leaders, LOOSE NUKES brings 4 tracks of anxiety and isolation fueled hardcore/thrash recorded in February 2021. This coincided with Winter Storm Uri, a severe weather event that will long be etched into many Texans’ minds. What might have been a rare opportunity for residents to experience significant snow accumulation turned catastrophic as power blackouts spanned most of the state. Texas Senator, Ted Cruz, took it upon himself to fly off to Cancún, Mexico to avoid the freezing temps and power outages facing his constituents. After being ridiculed and embarrassed by both for his actions, he returned only to lay blame on his family for wanting to leave. Cruz later expressed regret for his trip to Cancún after being chastised by both Republicans and Democrats for leaving his state as it buckled under the severe effects of a devastating winter storm. Texans have not forgotten or forgiven, our fearless state senator, Ted Cruz's response to the disaster. Neither have we. Fuck off Ted. Sick severed Ted Cruz potrait by Mike Grayum.