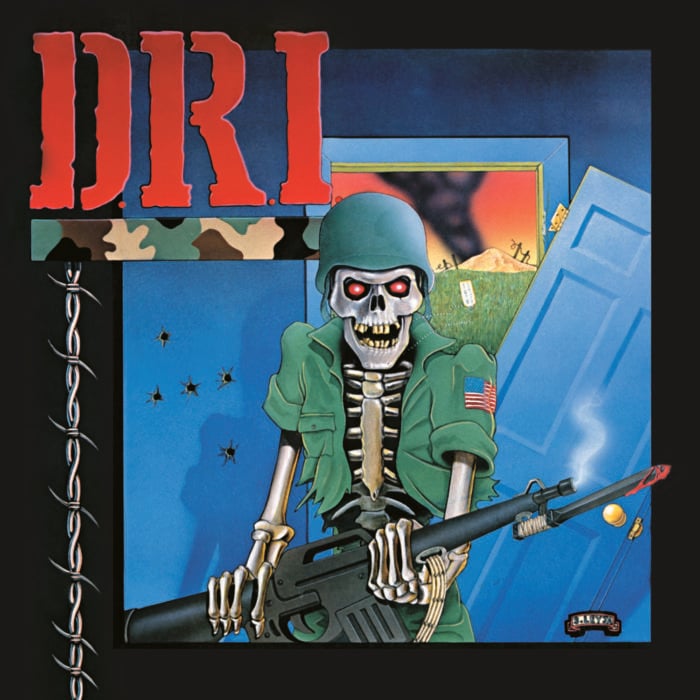 This is where it all began. Where the legend started. DRI defined Hardcore, shaped it, molded it and made it their own, crafting a raw musical form into a focused weapon, they released a record that would rarely be bettered and never surpassed. Regarded by many as one of the best and most influential Hardcore records ever committed to vinyl, “The Dirty Rotten LP” is finally re-issued on CD remixed and remastered, and finally given the release it so truly deserves. Besides the classic first LP the CD also contains the ‘Violent Pacification E’P, the legendary VATS recording sessions, the bands first live radio session recorded for KPFT Houston in 1982, rare, rarely heard radio interview footage, and if that wasn’t enough, also includes interactive video footage from the bands first show at the home of Hardcore, CBGB’s, in 1983. One of the most famous records in Hardcore history just got better. Essential!