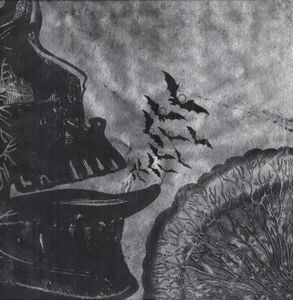 "Best Integrity album since Seasons in the Size of Days. The band sound reinvigorated since Robert Orr joined on guitar. The album twists and turns through a variety of textures and the lead guitar work is up there with the best of the Melnick era."

Track List:
Suicide Black Snake
I Know Where Everyone Lives
Beasts As Gods
There Is A Sign
+Orrchida
All Is None
There Ain't No Living In Life
Detonate VVorlds Plague
Into The Night
Lucifer Before The Day Doth Go