VARUKERS "How Do You Sleep?" LP 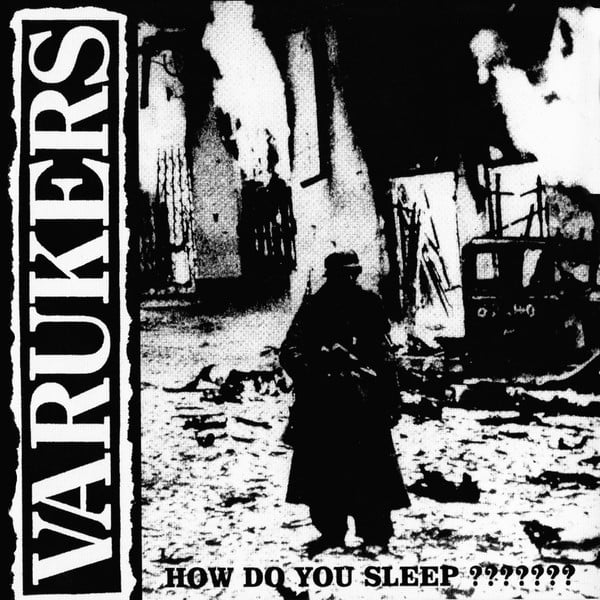 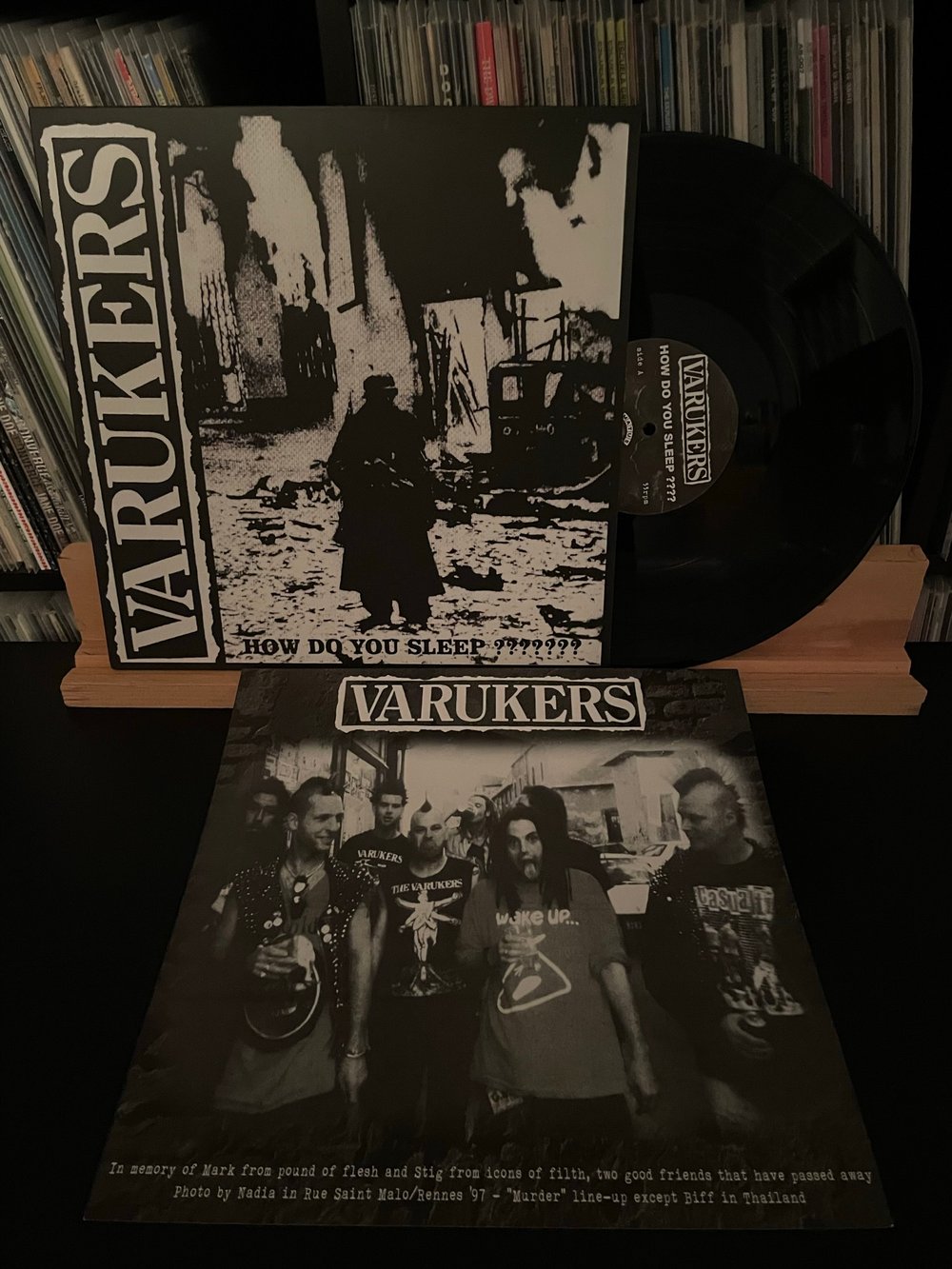 VARUKERS "How Do You Sleep?" LP

Official reissue of VARUKERS' "How Do You Sleep?" 5th album and another healthy dose of original UK82-sound meets metallic DISCHARGE / BROKEN BONES riffing with a pissed off Rat on vocals. This album could have easily been from their ’80s heyday, relentlessly fast hardcore punk with metal undertones, Lyrics now dealing with more social than political or nuclear affairs.

Varukers were one of the best English bands of the 80s. Their early 80's material was a great mix of Discharge and slightly more punk bands like One Way System or the Partisans. This LP saw the Varukers heading into a much heavier more hardcore and metal influenced direction. It was very much in step with the tenor of the times coming out in 1985, it's hardcore punk meets metal sound put it on par with contemporary bands like Antisystem and Antisect. The Varukers broke up soon after this LP, only to reform in the 90's and are still going strong today.

Tracklist
A1 How Do You Sleep ?
A2 Gun Crazed Kids
A3 Bleed Us Dry
A4 Modern For Destruction
A5 Memo To Me
A6 Where Is You God ?
B1 As Good As It Gets
B2 No Restrictions
B3 Under Attack
B4 Absolution
B5 Piss Off (I've Paid)
B6 Die