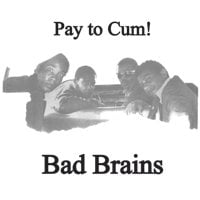 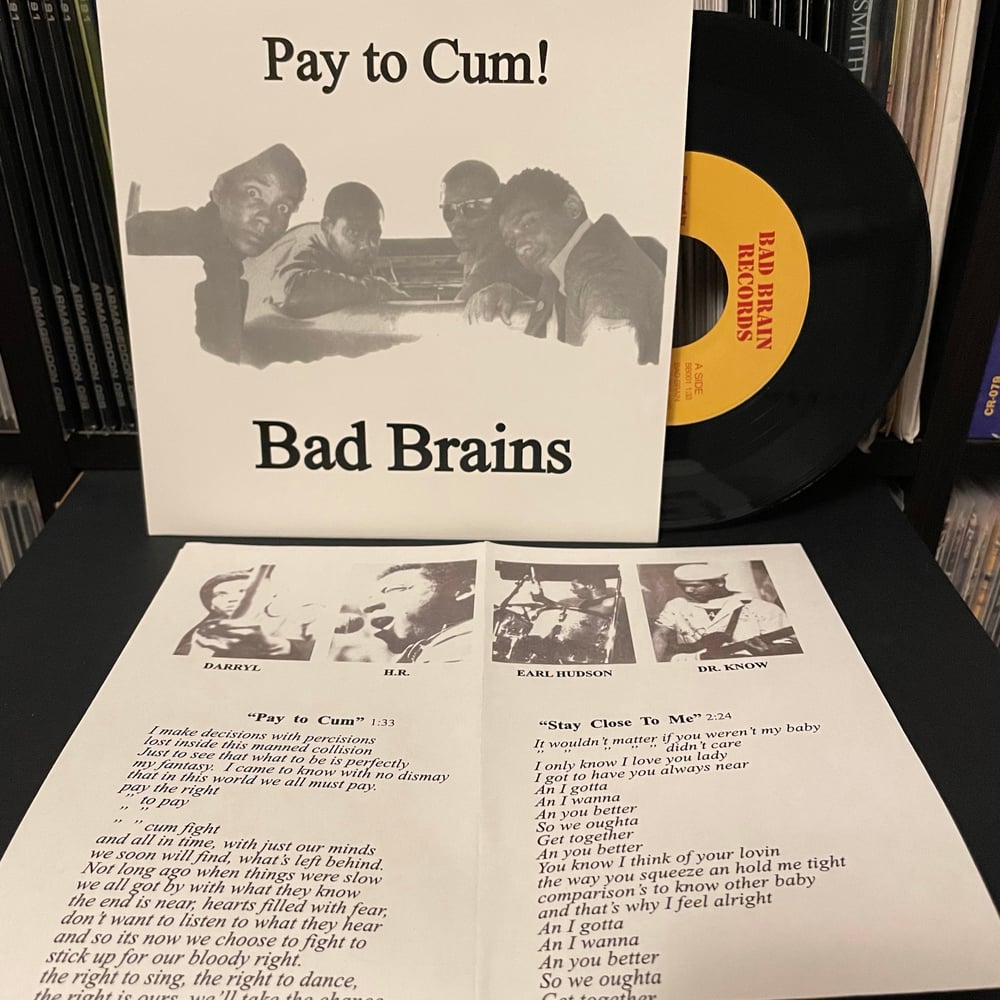 This reissue marks the first release in the remaster campaign, re-launching the Bad Brains Records label imprint. In coordination with the band, Org Music has overseen the restoration and remastering of the iconic Bad Brains' recordings. The audio was mastered by Dave Gardner at Infrasonic Mastering and pressed at Furnace Record Pressing.

The release includes a replication of the original insert.

TRACK LISTING:
Pay To Come
Stay Close To Me