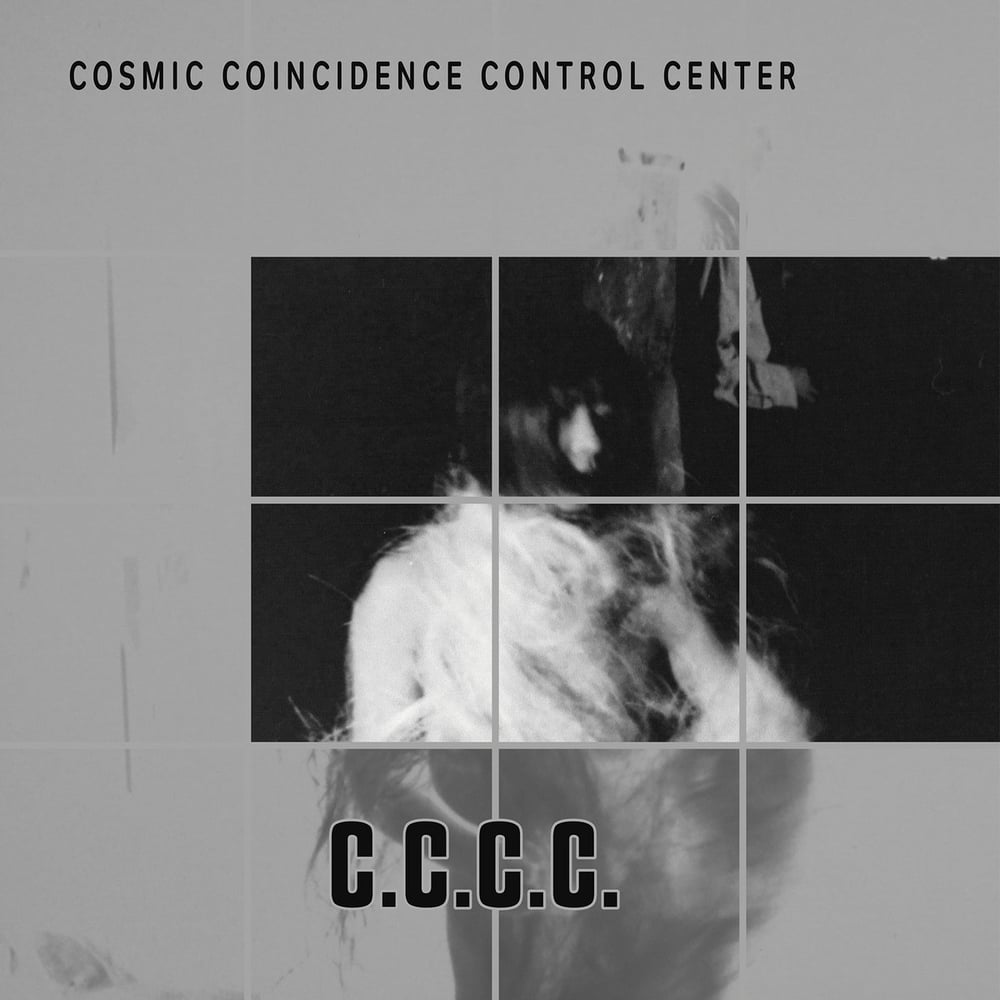 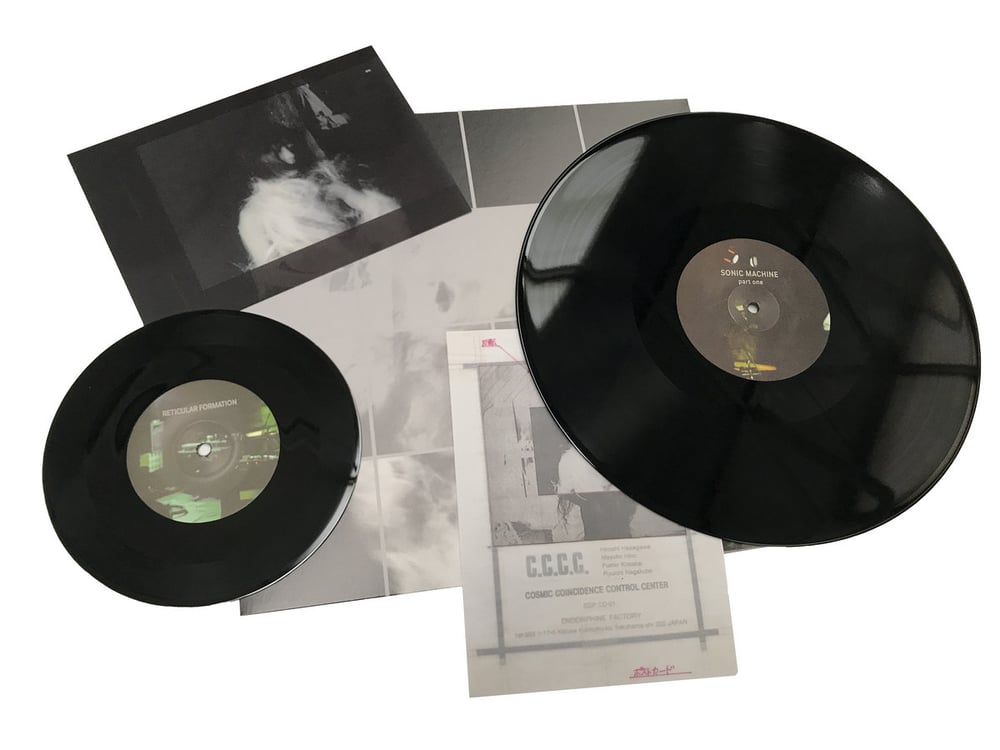 With Hidenobu Kaneda’s pictures from the photo session used for the original CD artwork and Akifumi Nakajima's original notes on layout, Urashima created the perfect replica of the original artwork for the vinyl version; while the audio for vinyl master was taken from the original DAT audio and shared on a 12 inch and a 7 inch in a limited edition in just 299 copies. Some exclusive inserts and posters complete the reissue of this absolute gem from the vaults of '90s noise music and certainly one of the most beautiful noise records any of us is likely to encounter all year: bristles with energy, physicality, and immediacy, representing a high water mark from one of the most important noise collectives of the last 30 years. It isn't to be missed.

The 1990s were a fascinating moment for music and new idioms of experimental music began to bubble in the underground. While often belonging to highly localized scenes and thus overlooked by a broad listenership in the moment, many of these gestures have proven to be profoundly important and influential and have left an indelible mark on the musical landscapes that have followed in their wake. Particularly notable among others C.C.C.C.'s first album ,Cosmic Coincidence Control Center, that sprang from Japanese noise scene, during what can be considered the "golden age of noise".

The Japanese noise act C.C.C.C. was formed in 1989 by Hiroshi Hasegawa and Japanese bondage film star Mayuko Hino and was active until 1998. On their first work , recorded at Telecom Studio in Higashi-Nakano, Tokyo on 1991 and released by Hasegawa’s own label Endorphine Factory in CD format on 1992, there are four members; each playing a different instrument, to create their own unique sound. Hiroshi Hasegawa and Fumio Kosakai on electronics and synths, Ryuichi Nagakubo on bass and Mayuko Hino on vocals and metal percussion working together make for a diverse project that goes a way beyond the standard "electronic roar" that most noise artists rely on. The result is a startlingly visionary body of sound that stretches across this vinyl reissue, gathering intricate, noise ambiances and captured sonic fragments, deftly manipulated and infiltrated by electronic pulses and various other interventions, toward an immersive and cohesive sonic environment, that drowns the ear in sheets of detail. Bordering on an ecstatic sonic assault of the highest order, the work’s movements range from incredible arrangements of electronic noise and tonality to a stunning effort of synth, all constructed with an incredible sense of immediacy and physicality, making the album easily one of the most noteworthy and incredible recordings from C.C.C.C.