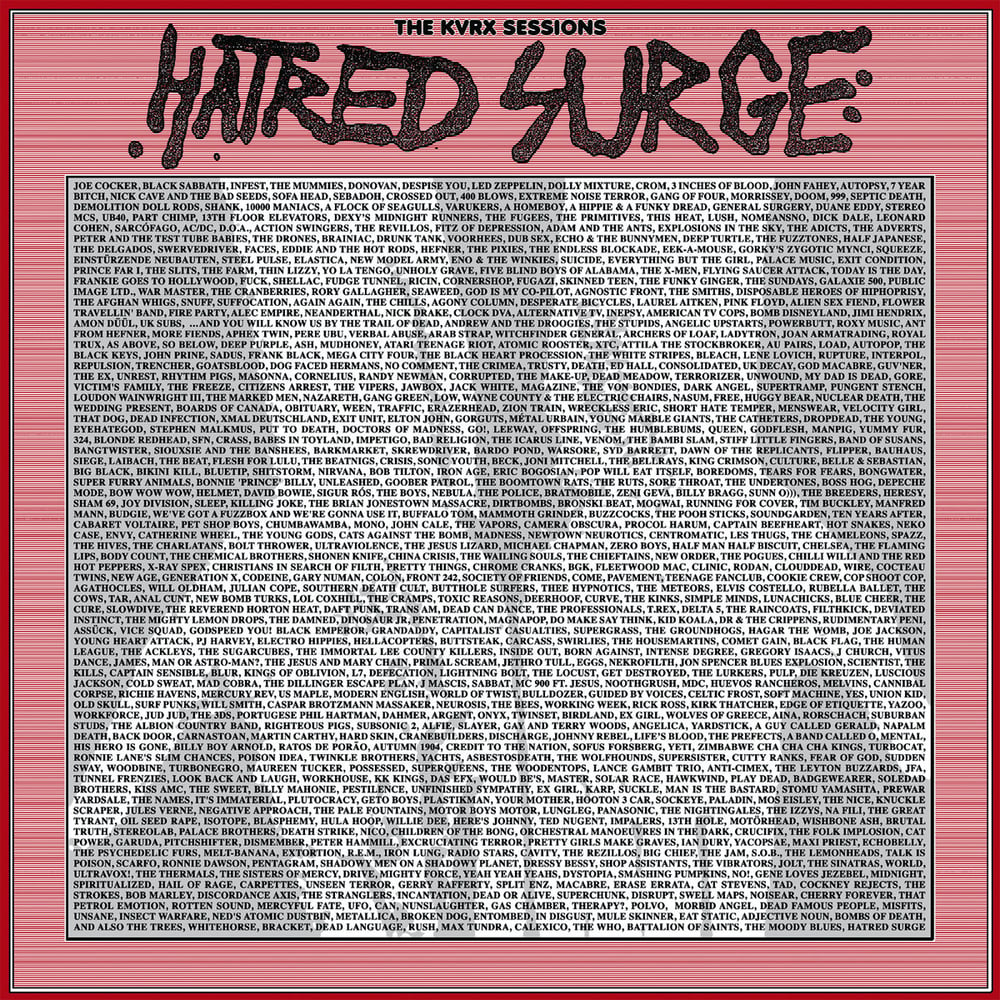 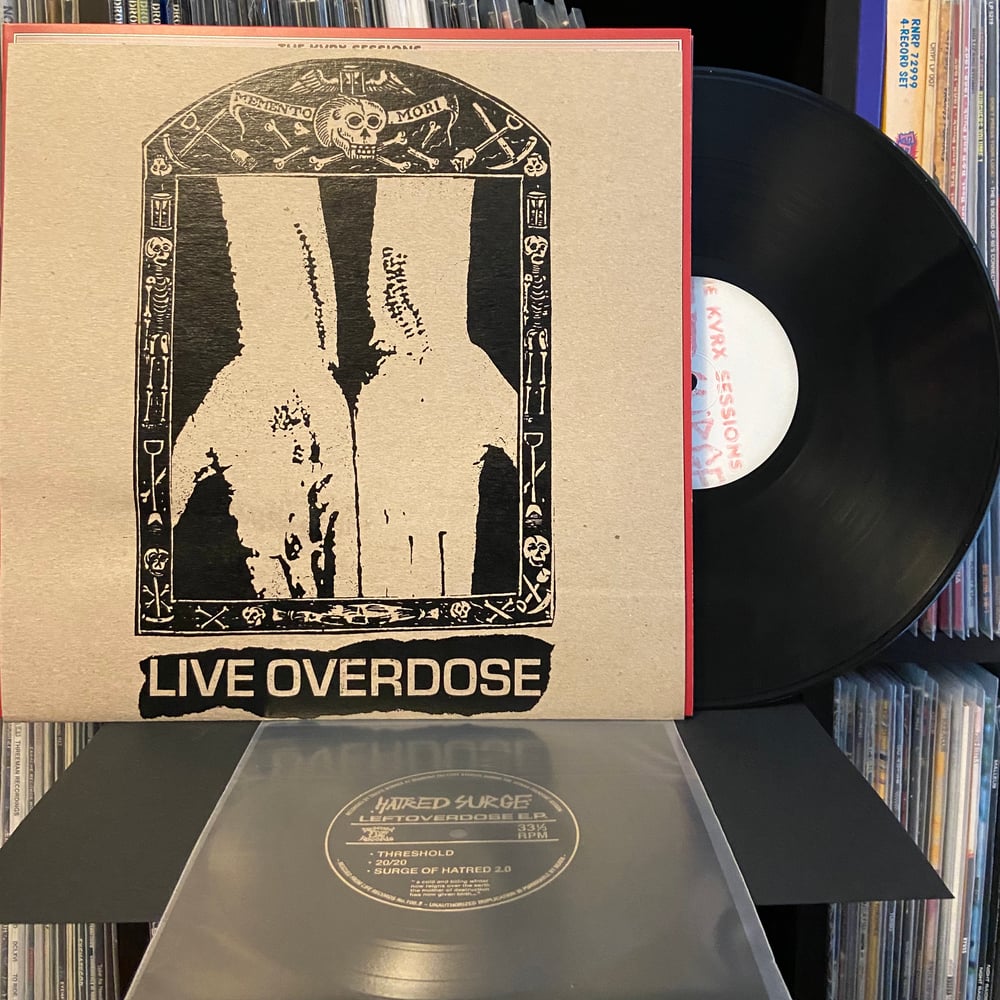 An extremely brutal live set by a great bunch of people Dropdead had the pleasure of doing some shows with. Crushing!

Hatred Surge had just recently finished recording the Human Overdose LP and the Purgatory EP when this live performance aired on July 1st 2012 on the For The Dead radio show on KVRX in Austin, Tx. The final line-up of Hughes, Sharp, and Ulsh is featured on this collection of 13 songs throughout the Hatred Surge catalogue. The power trio of these members is the hardest hitting and most powerful line-up. Mike Sharp's precision blasting drives the light speed shredding of Chris Ulsh. Alex Hughes' gnarled grunts over the drilling and grinding bass gears tie this all together into a crushing and violent overture. Early tracks like "Invisible Noose" and "Numb" are retooled, renewed and revived by this lineup. Human Overdose and Deconstruct tracks featured in the same set as earlier tracks like "Rot" and "Pile of Shit" from the split with Insect Warfare really showcase that throughout the lifespan of Hatred Surge, the speed and intensity of this outfit defines their grinding violence sound. The art and layout for this release was designed by the one and only Jack Barfield in the spirit of the Peel Sessions releases.

The LP also comes with a bonus flexi 7" featuring tracks that were recording during the Human Overdose session that were originally intended for a split 7" that have remained unreleased until now.