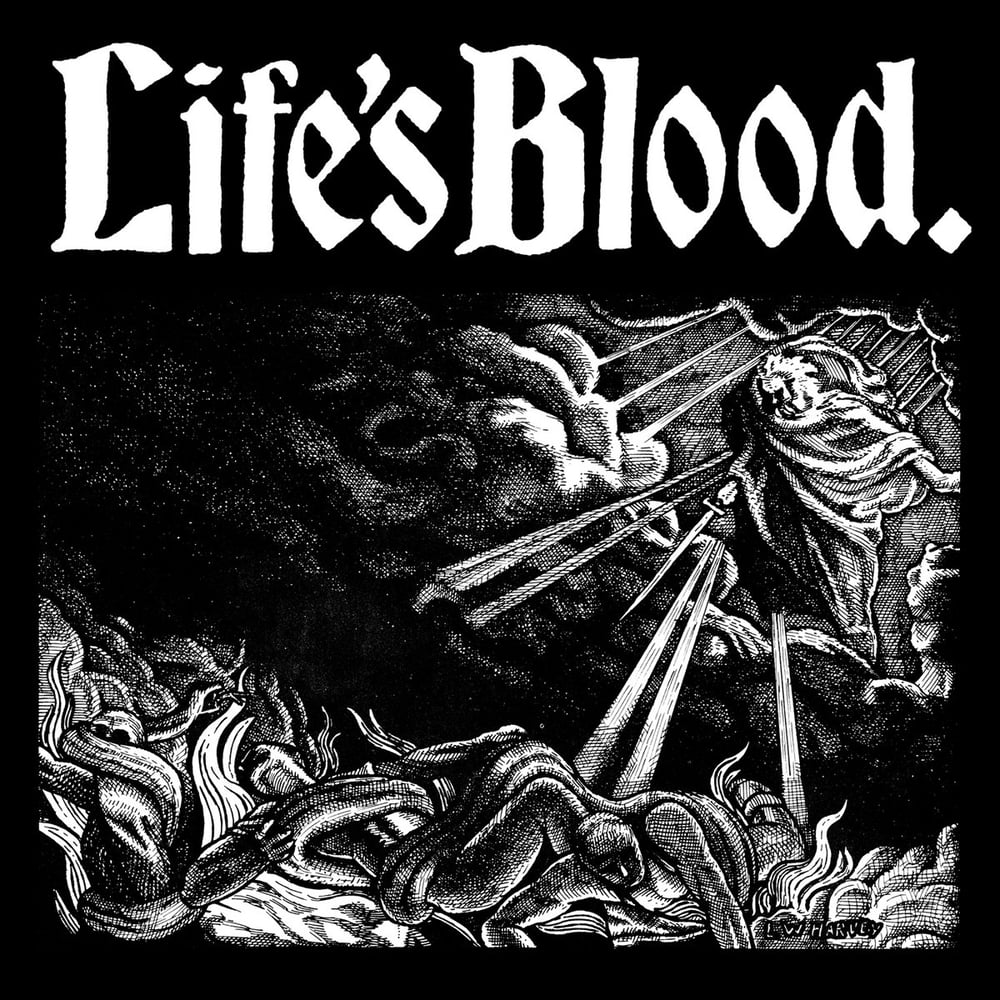 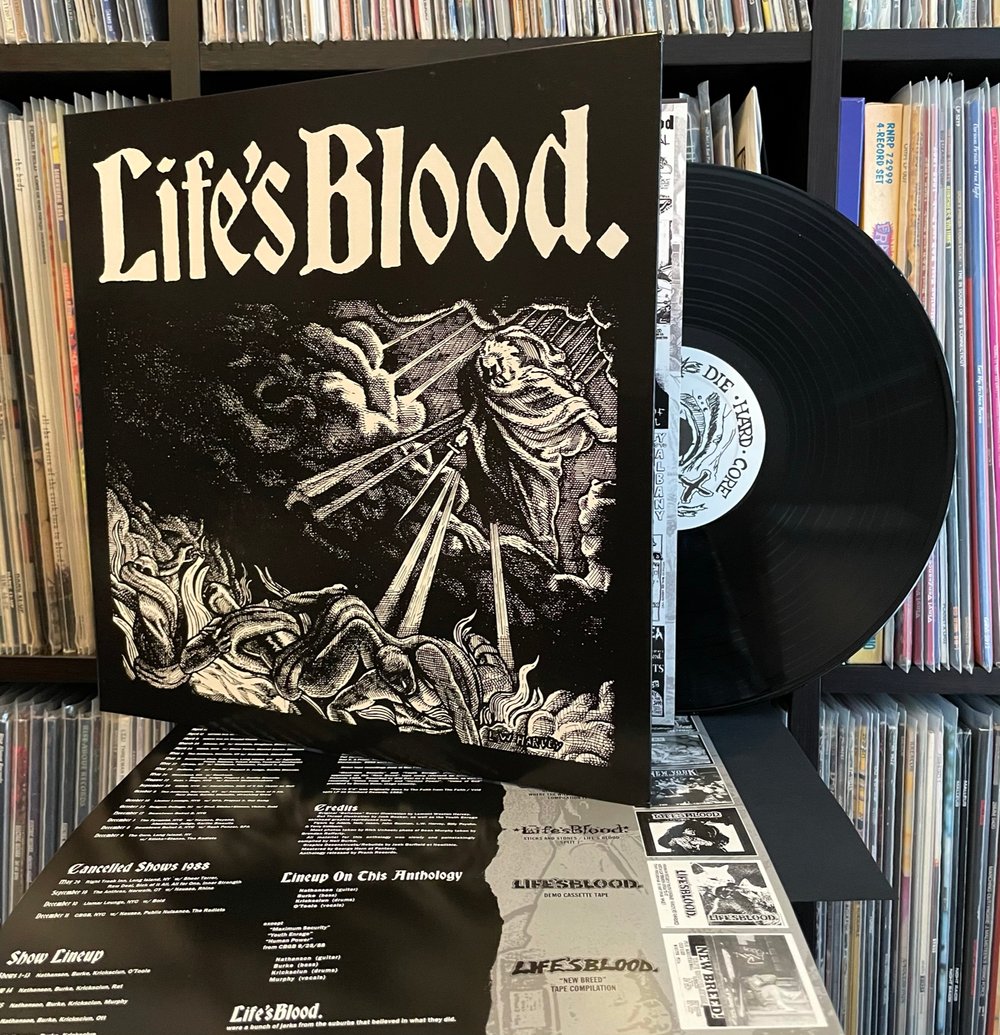 One of our favorite NYHC EP's gets the deluxe treatment!

LIFE'S BLOOD were a legendary short lived band from New York City. Formed in 1987, LIFE'S BLOOD Played 20 shows and recorded 2 radio shows, a Demo at Don Fury and one 7" "Defiance" released on Combined Effort Records and appeared on the seminal "NEW BREED" tape comp in 1988. In these short 14 months as band they left an indelible mark on the history of hardcore punk, as their sharp, earnest, and challenging lyrics backed with remarkably sturdy, dissonant and distorted hardcore songs emerged at a time where the focus of Underground hardcore had been blurred by commercialism, crossover and violence.

This is the first time LIFE'S BLOOD's material has been officially available in almost two decades.

TRACK LIST:
Never Make a Change
Left Me Behind
Stick to It
Guilty as Charged
Youth Enrage
Not for the Weak
Catch Our Breath
It's Not in Your Heart
Human Power
Reckoning Force
Counting On
Plain Truth (Demo)