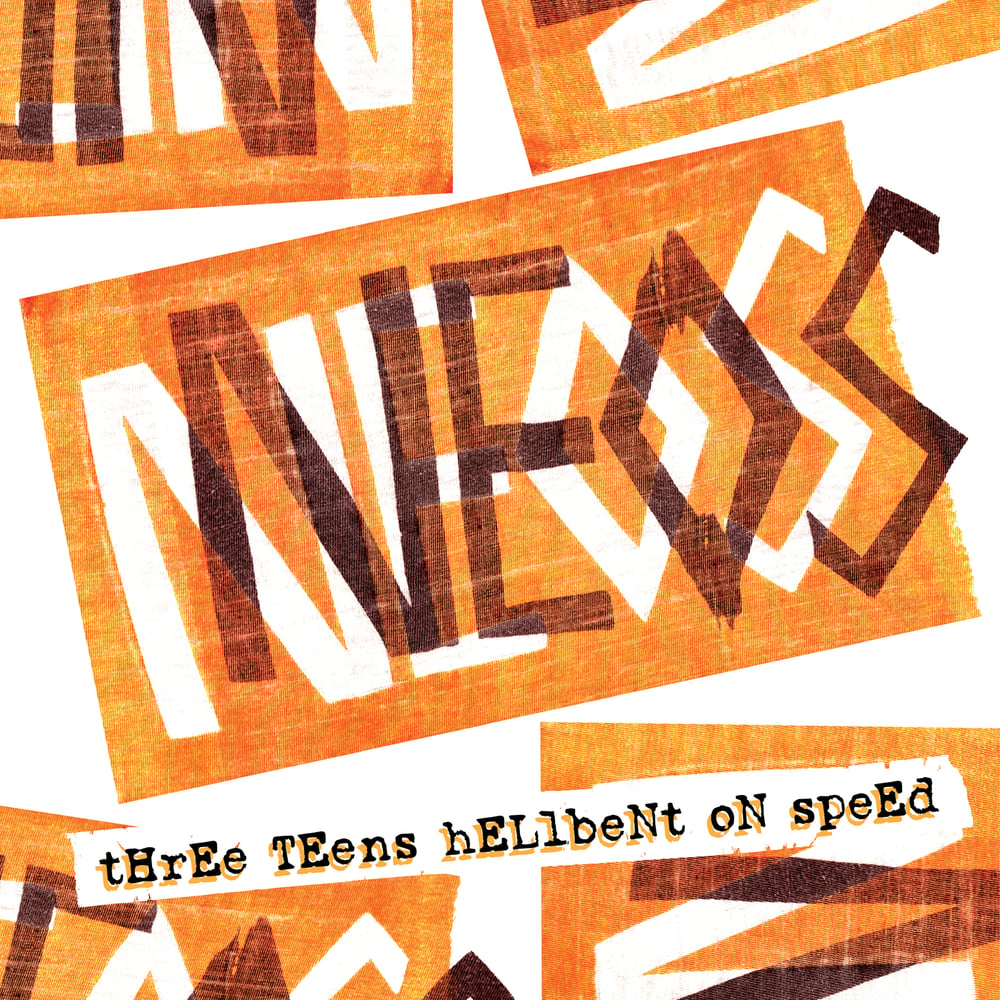 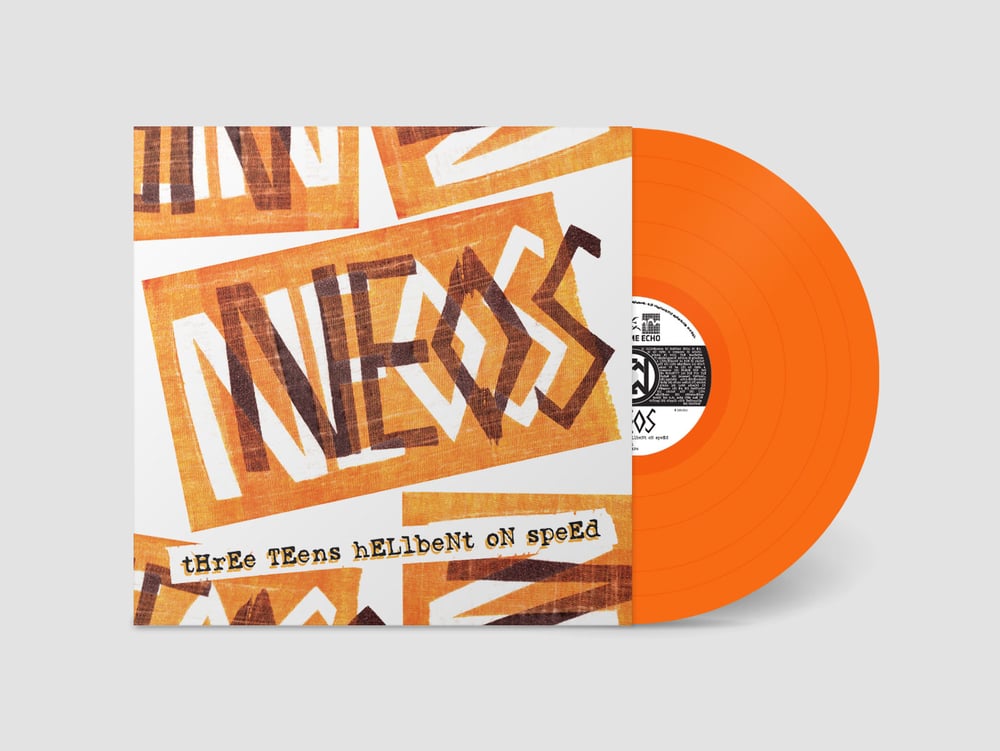 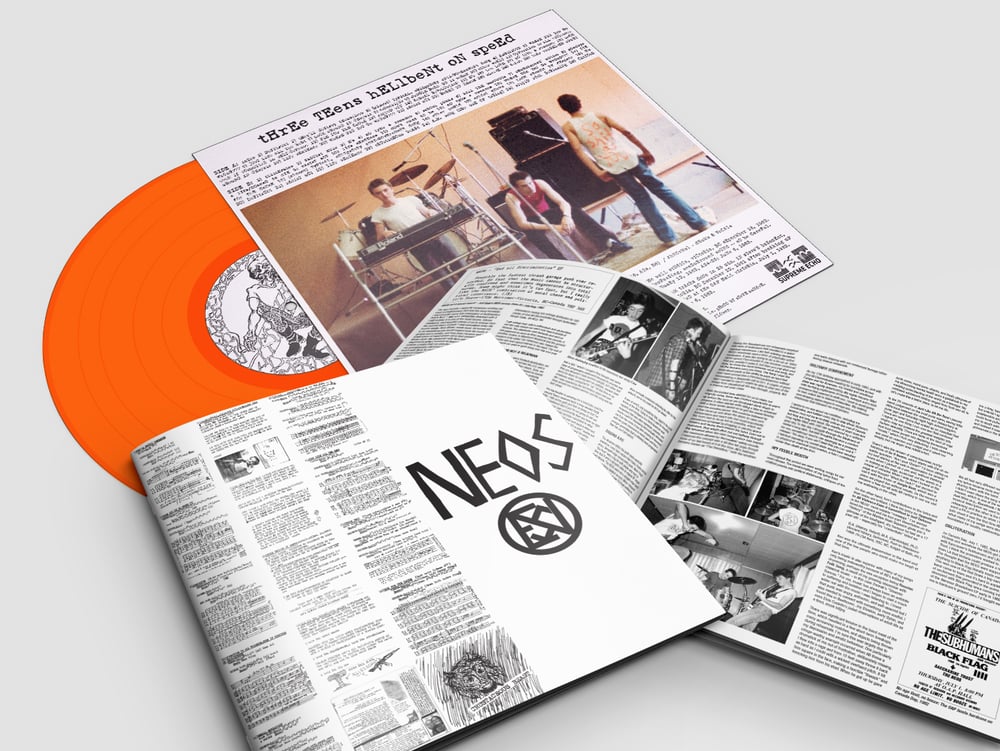 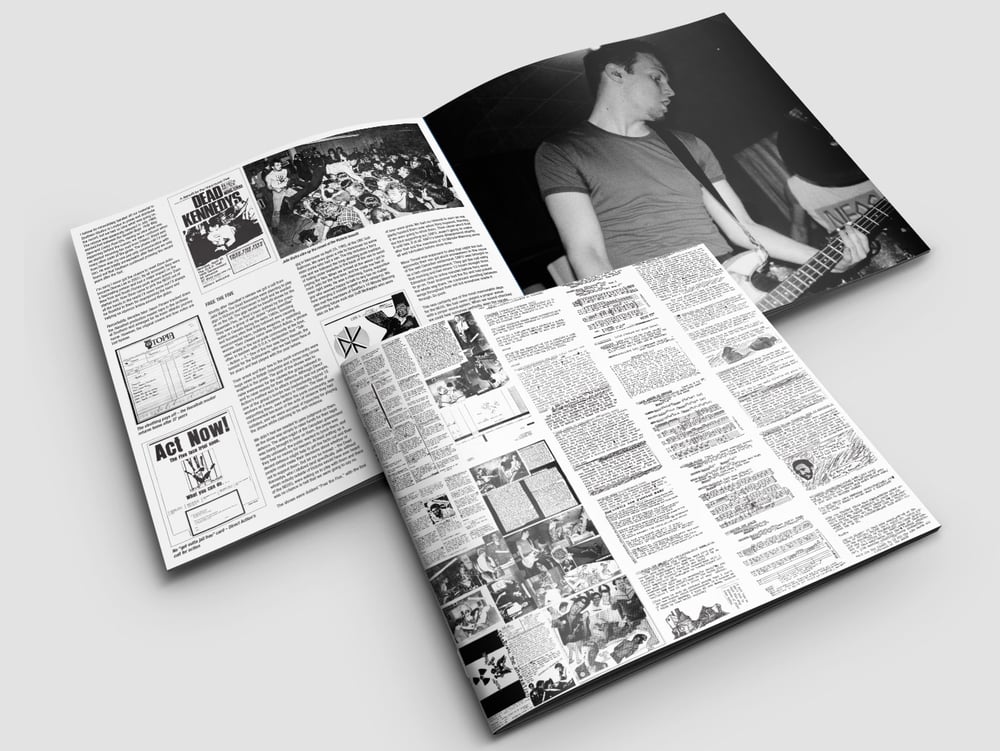 Furious and out of control hardcore thrash, noisy and played at breakneck speeds. A huge Dropdead influence. Cannot wait for this reissue to land here!!

The booklet is insane, the whole thing is a masterpiece. Mick Harris from Napalm Death loved them; it’s J. Mascis favorite Canadian band; Gene Hoglan loved them; Jello Biafra loves them; Pushead was a huge fan; Tim Yohannon praised them; NOFX covered them, Charles Bronson covered them; Spazz tried to cover them but found it too difficult; the list goes on and on. We expect a very fast sell out of the first pressing.