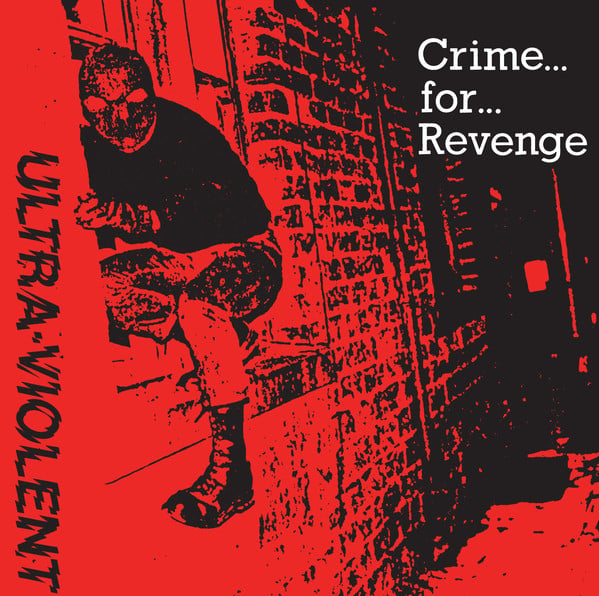 Reissue of this UK82 stomper. Featuring the soon to be vocalist for English Dogs metal era. This record rips, straight up.
UK Import, black vinyl.

Originally released on Riot City Records in 1983 and quickly becoming one of the label's most highly sought after releases, Ultra-Violent recorded just one single before breaking up when vocalist Adie went on to front the Metal incarnation of the English Dogs. Three songs of blistering UK82, and quite possibly the best record in the genre. Finally reissued in it's original format, with original copies regularly selling for £70+ online. An excruciating amount of thought and love has been poured into this release to make it the best reissue it could be. The accompanying insert also features reprints of original fanzine coverage, several previously unpublished photographs and also for the first time, a lyric sheet. Remastered at North London Bomb Factory by Daniel Husayn.