VARUKERS "Another Religion Another War" LP 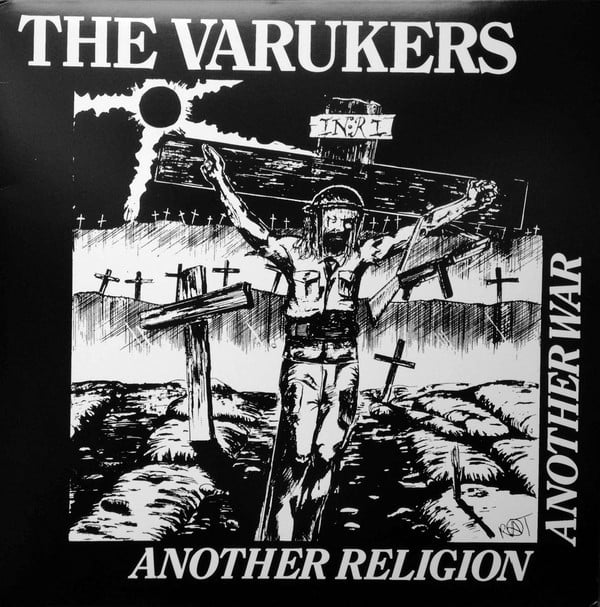 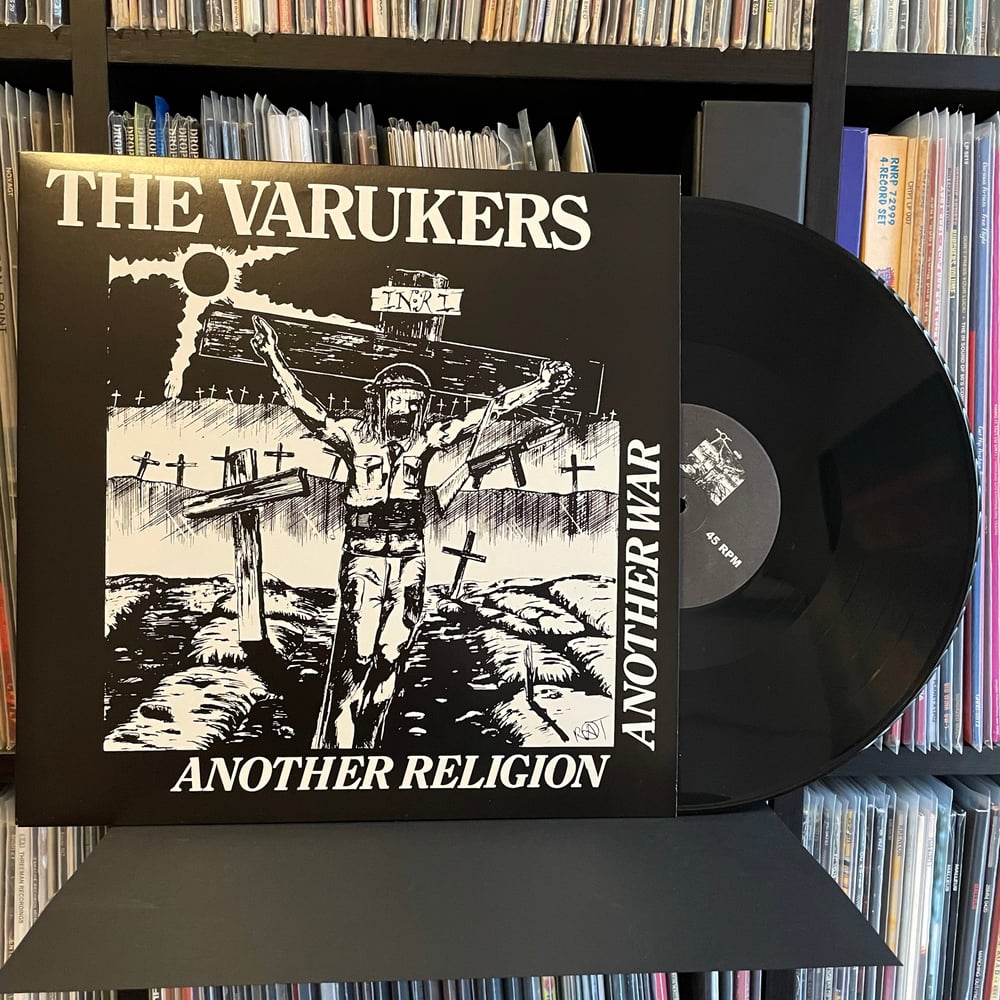 VARUKERS "Another Religion Another War" LP

Essential UKHC punk LP reissue. Varukers is pure fury on this album. Made to be played loud.

Varukers and Discharge were the two most raging and intense of the UK bands to ratchet punk up to hardcore speed and power in the early 80's. This LP sees Varukers delivering top notch hardcore punk, the guitar tone and riffage are savage, the vocals raw and powerful. The guitar has a bit of the metallic crunch that would permeate hardcore in the future, but still remains grounded in punk. This album ranks with Discharge "Hear Nothing See Nothing Say Nothing" as an example of UK hardcore punk at it's very best.